Dr. Georgia Basina, Post-Doctoral Fellow in the Chemical Engineering Department at Khalifa University, was lead author on a paper that described a new method to fabricate more effective catalysts, published in Applied Catalysis B: Environmental.

Researchers from Khalifa University have developed a simple method to produce catalysts more efficiently and precisely, which could help accelerate the development of super effective catalysts for numerous industries.

A team of researchers led by Dr. Yasser Al Wahedi, Assistant Professor of Chemical Engineering at Khalifa University and a member of the Center for Catalysis and Separations (CeCaS), and Dr. Georgia Basina, Post-Doctoral Fellow in the same department, have developed a new way of making catalysts that is more precise and effective. This simple and effective method involves embedding nanoparticles in a material dotted with ultra-small pores, known as the ‘NEMMs’ approach. The team recently published their work in Applied Catalysis B: Environmental.

A catalyst is a substance that can be added to a reaction to increase the reaction rate without being consumed in the process. They typically speed up a reaction by reducing the energy needed to activate the process by providing an alternate reaction pathway.

Heterogeneous catalysts, commonly used in the oil and gas industries, are catalysts that exist in a different state than the reactants—for example, the catalyst may be in a solid state, while the reactants are liquid or gas.

One such example is the catalytic converter in a gasoline or diesel-fueled car. Transition metal catalysts are embedded on a solid phase support, which comes into contact with gases from the car’s exhaust stream, increasing the rate of reactions to produce fewer toxic products from pollutants in this exhaust stream. The catalytic converter is also an example of surface catalysis, where the reactant molecules are adsorbed onto a solid surface before they react with the catalyst. The rate of a surface-catalyzed reaction increases with the surface area of catalyst in contact with the reactants, and so the solid support is designed to have a very high surface area with a porous structure and honeycomb-like appearance.

“Typically, the support structure accounts for 60 to 99 percent of the weight of the total catalyst, while its role is limited to stabilizing the active component nanoparticles,” said Dr. Al Wahedi. “To enhance the catalytic performance, we need to increase the amount of active component in the structure, while keeping particle size and state optimal.”

Conventional methods to prepare catalysts often start with the support structure and then introduce the active ingredient via insertion methods such as impregnation, chemical vapor deposition or ion exchange. When manufacturers want to increase the amount of the active ingredient using these methods, it often results in poor dispersions, or a lack of control over the size of the ingredient particles.

“To overcome this issue, we can encapsulate the active nanoparticles in a mesoporous matrix comprised of the supporting material to produce a structure we term the NEMMs,” explained Dr. Basina. “This approach allows us to develop catalysts with high active component loadings while keeping the size optimal for efficient catalysis.”

The NEMMs approach involves growing a porous support material around nanoparticles of the active ingredient. They use nanoparticles that are the perfect size to serve as nucleation centers, around which a mesoporous silicon oxide (a material containing pores with diameters between 2 and 50 nanometres) matrix grows. The approach also uses surfactant molecules to create a ‘crown’ around the active component particles, which is removed after the matrix has been grown in order to leave an empty space between the active component and the mesoporous material. It is in this empty space that the catalysis reactants can be adsorbed.

“Our approach circumvents the limitations rooted in conventional catalyst design by allowing complete independent control over the active component nanoparticle shapes and size,” said Dr. Al Wahedi. “ We have investigated this approach on the selective oxidation of H2S reaction (commercially denoted as SuperClausTM). Compared with previous studies, our catalysts achieve near complete conversions and more than 95 percent selectivity at a fraction of the catalyst mass required.”

The ease of this synthesis method and the stability and efficiency of the resulting catalyst promise a wide spectrum of applications beyond the selective oxidation of hydrogen sulphide in myriad industries. 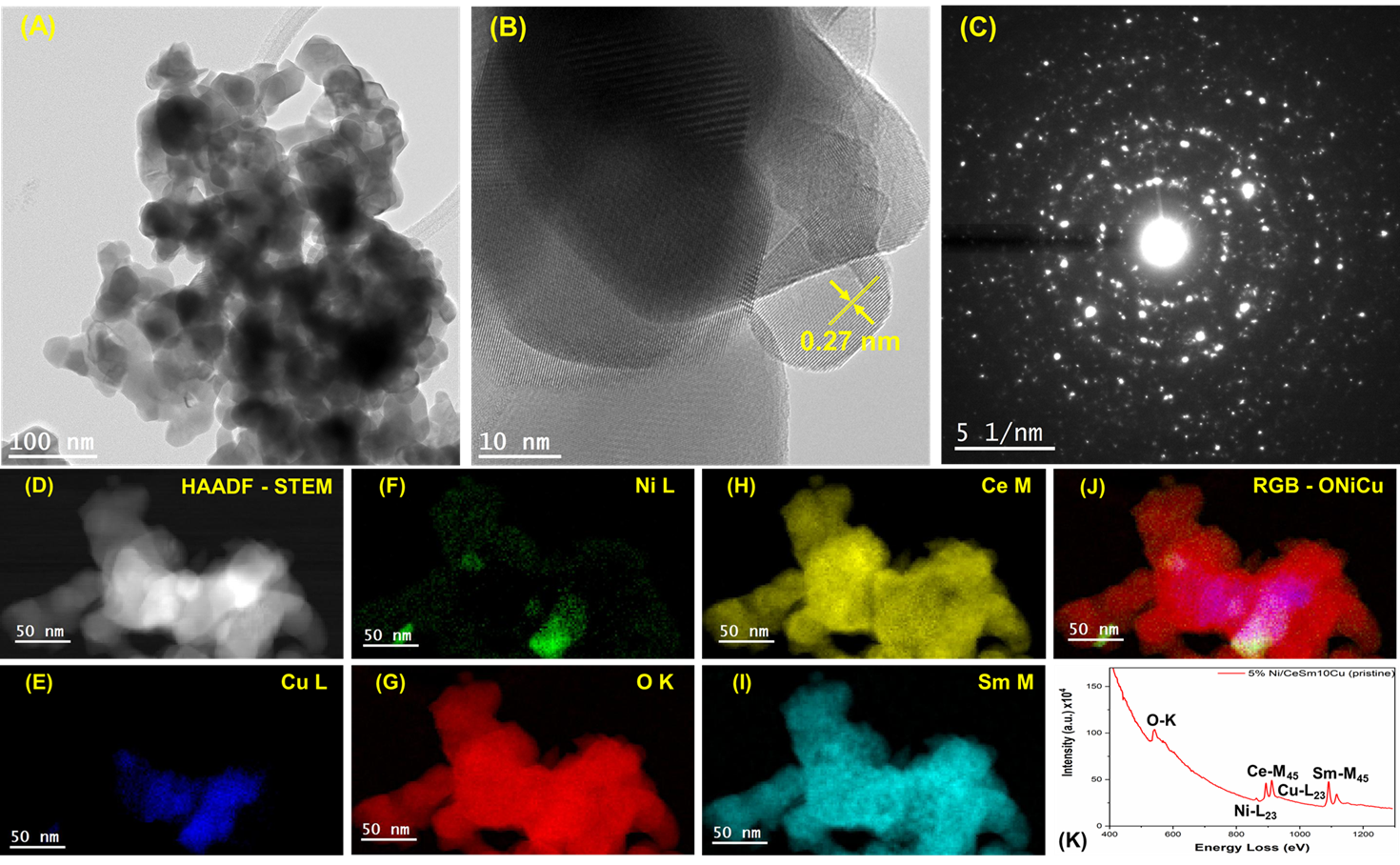 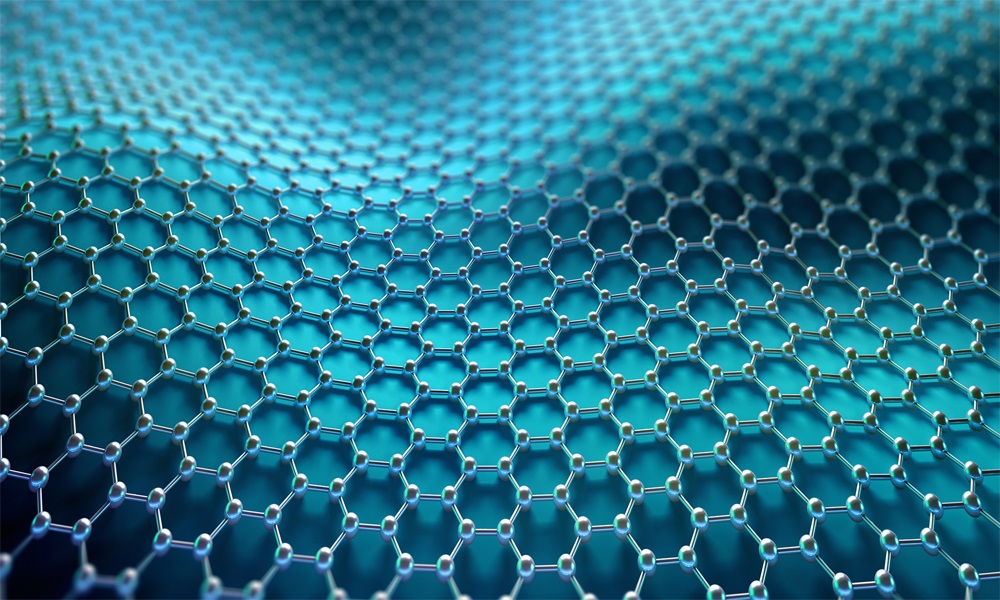 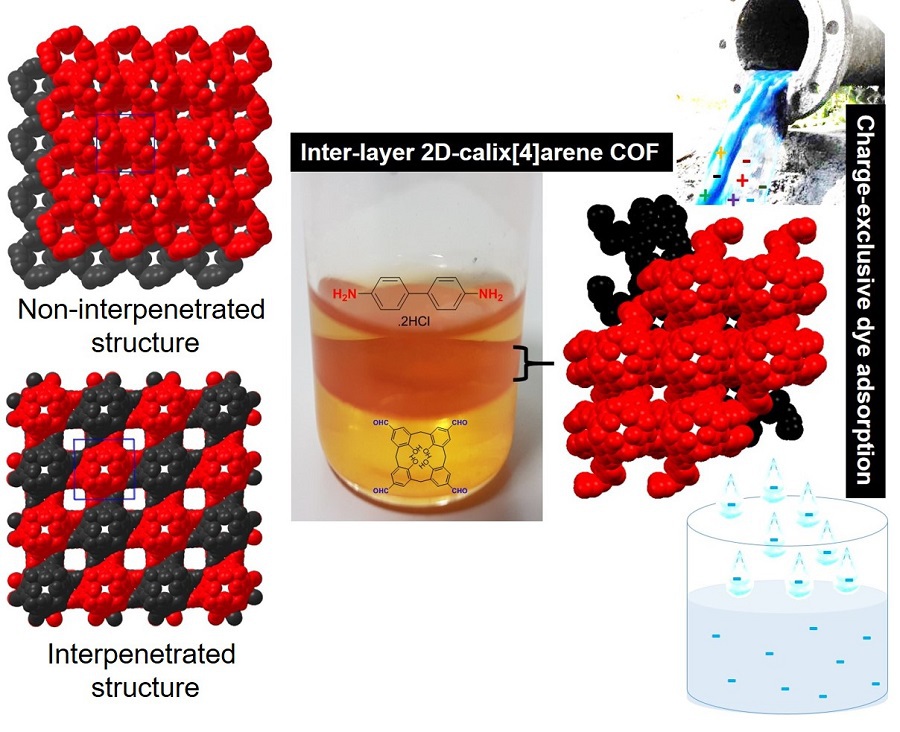