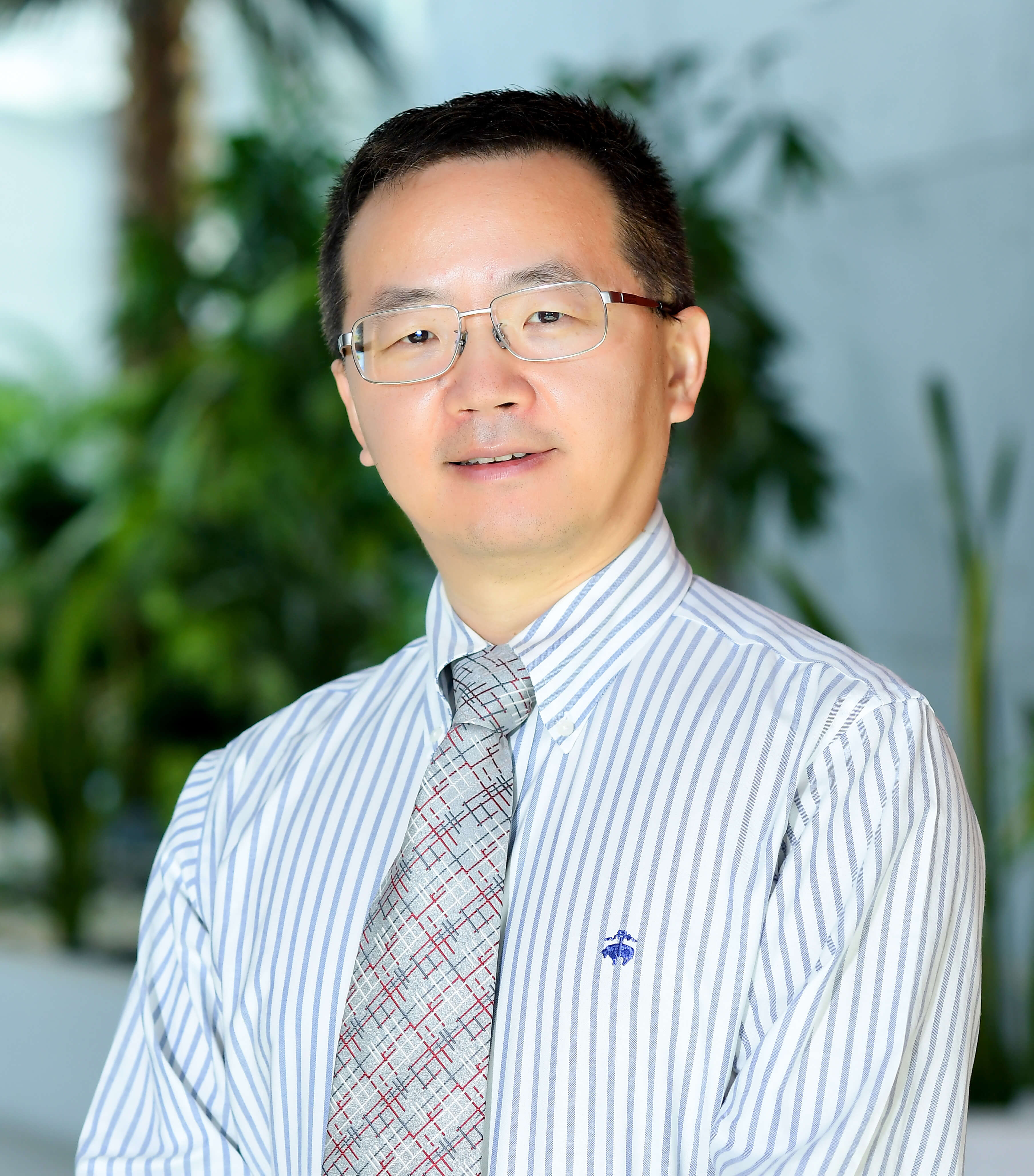 Professor Samuel Mao is Senior Director of Masdar Institute and Professor of Practice in Mechanical Engineering at Khalifa University. With a Ph.D. degree from the University of California at Berkeley, he started his career as a staff scientist of Lawrence Berkeley National Laboratory, and later an adjunct professor and director of clean energy engineering laboratory of the University of California at Berkeley. He is also an honorary professor of the University of Queensland in Australia, honorary founding director of the Institute of New Energy and adjunct professor of North China Electric Power University in China. He has published more than 160 refereed journal articles and is an inventor of over 80 patents in the U.S. and abroad, whose work have received 45,000 citations according to Google Scholar. His research is centered on sustainable energy technologies and advanced functional materials; for example, he devised the concept of disorder-engineering, based which developed high-efficiency nanocrystal photocatalysts (published in Science), and he led an international team that demonstrated the world’s first hybrid electric heavy-duty trucks (founded a spinoff company). He has delivered more than 100 invited lectures at international conferences and leading universities around the world and served as a technical committee member, program review panelist, research grant reviewer, and national laboratory observer for the U.S. Department of Energy. He co-chaired the Materials Research Society annual meeting in the spring of 2011, and the International Conference on Clean Energy in 2012 and 2017. He is a recipient of the prestigious “R&D 100” Award for his innovation in clean technology, and the UC Berkeley’s MEGSC faculty teaching award for his dedication to education.