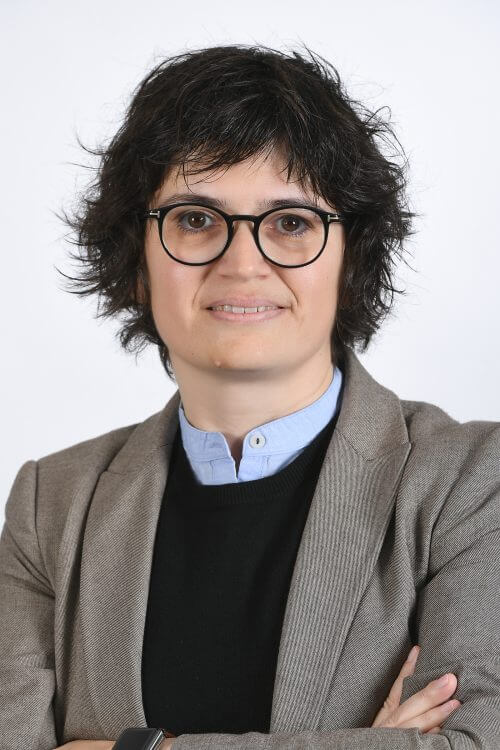 Dr. Kyriaki Polychronopoulou is currently a Full Professor of Mechanical Engineering at Khalifa University, and Visiting Professor at ETH-Zurich. She is also the Director of the Catalysis and Separation Center (CeCaS) at KU, the first of its kind in the United Arab Emirates supporting the vision of the UAE towards hydrocarbon exploitation.

She holds a Ph.D. in Chemistry from the University of Cyprus (2005). Before her appointment at Khalifa University she was a Postdoctoral Fellow at Northwestern University (IL, USA) and University of Illinois at Urbana-Champaign (IL, USA). During her independent career, she has also worked as a Research Fellow in the National Physical Laboratory (UK), Texas A&M (USA), and KAIST (Korea).

Dr. Polychronopoulou's research contribution is focused on the development of catalysts and adsorbents for hydrocarbon reactions (e.g., steam reforming, Water gas shift, CO oxidation) and gas separation processes. She is also focusing on porous materials for H2 storage, CO2 capture and desalination. She is highly interested in the microstructural characterization of adsorbents and catalytic surfaces and their performance/structure correlation.