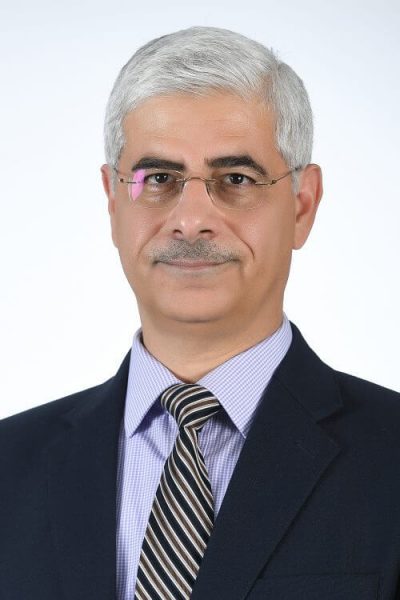 Dr. Salah has over 190 publications and three US patents. He has been giving a number of international keynote speeches, invited talks, tutorials, and research seminars on the subjects of Blockchain, IoT, Fog and Cloud Computing, and Cybersecurity. Dr. Salah was the recipient of the Khalifa University Outstanding Research Award 2014/2015, KFUPM University Excellence in Research Award of 2008/09, and KFUPM Best Research Project Award of 2009/10, as well as the recipient of the departmental awards for Distinguished Research and Teaching in prior years.

Dr. Salah is the chair of the Track Chair of IEEE Globecom 2018 on Cloud Computing. He is also an Associate Editor of IEEE Blockchain Tech Briefs, International Journal of “Blockchain in Healthcare”, and a member of the IEEE Blockchain Education Committee.