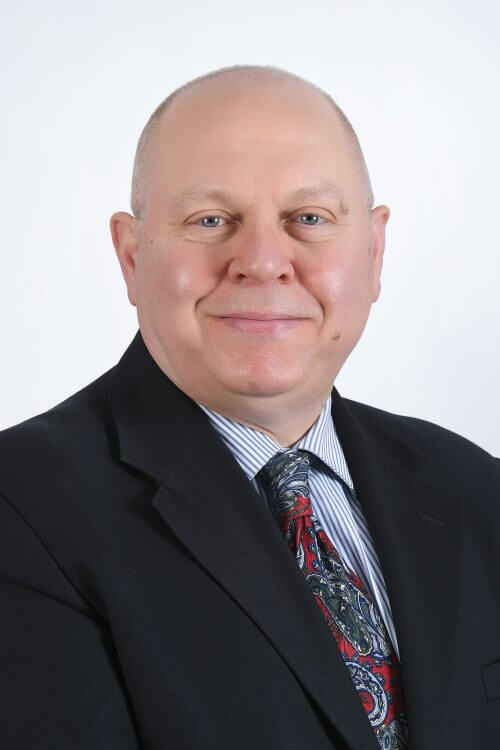 Dr. Ibrahim (Abe) M. Elfadel is a Professor of Electrical Engineering and Computer Science at Khalifa University, Abu Dhabi. He is also affiliated with the Khalifa University Center for Cyber Physical Systems (C2PS). Prior to his current position, he was Professor of Electrical Engineering and Computer Science at the Masdar Institute of Science and Technology, Abu Dhabi.  Between May 2013 and April 2018, he served as the founding co-director of the Abu Dhabi SRC Center of Excellence on Energy-Efficient Electronic Systems (ACE4S). From May 2014 until April 2018, he served as the Program Manager of Mubadala’s TwinLab MEMS, a joint collaboration with the Institute of Microelectronics in Singapore on MEMS. Between Nov 2012 and Oct 2015, he was the founding director of Mubadala’s TwinLab 3DSC, a joint research center on 3D integrated circuits with the Technical University of Dresden, Germany. He also headed the Masdar Institute Center for Microsystems (iMicro) from Nov 2013 until Mar 2016. Between 1996 and 2010, he was with the corporate CAD organizations at IBM Research and the IBM Systems and Technology Group, Yorktown Heights, NY, where he was involved in the research, development, and deployment of CAD tools and methodologies for IBM’s high-end microprocessors.

Dr. Elfadel is the recipient of six Invention Achievement Awards, one Outstanding Technical Achievement Award and one Research Division Award, all from IBM, for his contributions in the area of VLSI CAD.  He is the inventor or co-inventor of 55 issued US patents with many internationally filed and several pending, and the author or co-author of more than 130 archival articles.  In 2014, he was the co-recipient of the D. O. Pederson Best Paper Award from the IEEE Transactions on Computer-Aided Design for Integrated Circuits and Systems. In 2018, he received the Board of Director Recognition Award from the Semiconductor Research Corporation, USA, for “Pioneering Semiconductor Research in Abu Dhabi.”

Dr. Elfadel is the co-editor (with Prof. Gerhard Fettweis) of “3D Stacked Chips: From Emerging Processes to Heterogeneous Systems,” Springer, 2016, and the co-editor (with Prof. Mohammad Ismail) of “The IoT Physical Layer: Design and Implementation,” Springer, 2019. Between 2009 and 2013, Dr. Elfadel served as an Associate Editor of the IEEE Transactions on Computer-Aided Design and is currently serving as Associate Editor of the IEEE Transactions on VLSI and on the Editorial Board of the Microelectronics Journal (Elsevier).  Dr. Elfadel has served on the Technical Program Committees of DAC, ICCAD, ASPDAC, DATE, ICCD, ICECS, MWSCAS, and VLSI-SoC. He was the General Co-chair of the IFIP/IEEE  25th International Conference on Very Large Scale Integration (VLSI-SoC), Abu Dhabi, UAE, October 2017.