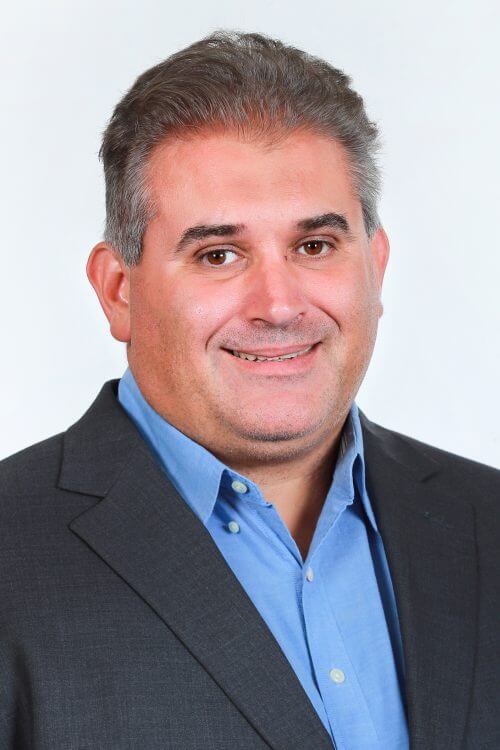 Dr. Sofotasios has received numerous scholarships/awards during his undergraduate/graduate studies and post-doctoral research. Also,  he has been a member of Technical Program Committee of numerous IEEE conferences and served as a TPC Chair for the Communication Theory Symposium of IEEE Globecom 2021 and the IEEE CommNet 2018/2019/2020. In addition, he was an Editor of the IEEE COMMUNICATIONS LETTERS from 2015 to 2020, and a Guest Editor with the IEEE Open Journal of the Communications Society while he has received Exemplary Reviewer awards by IEEE COMMUNICATIONS LETTERS and IEEE TRANSACTIONS ON COMMUNICATIONS.

Dr. Sofotasios currently serves as an Associate Editor for Frontiers in Communications and Networks, he is an IEEE Senior Member and a co-recipient of the best paper award at IEEE ICUFN’13.