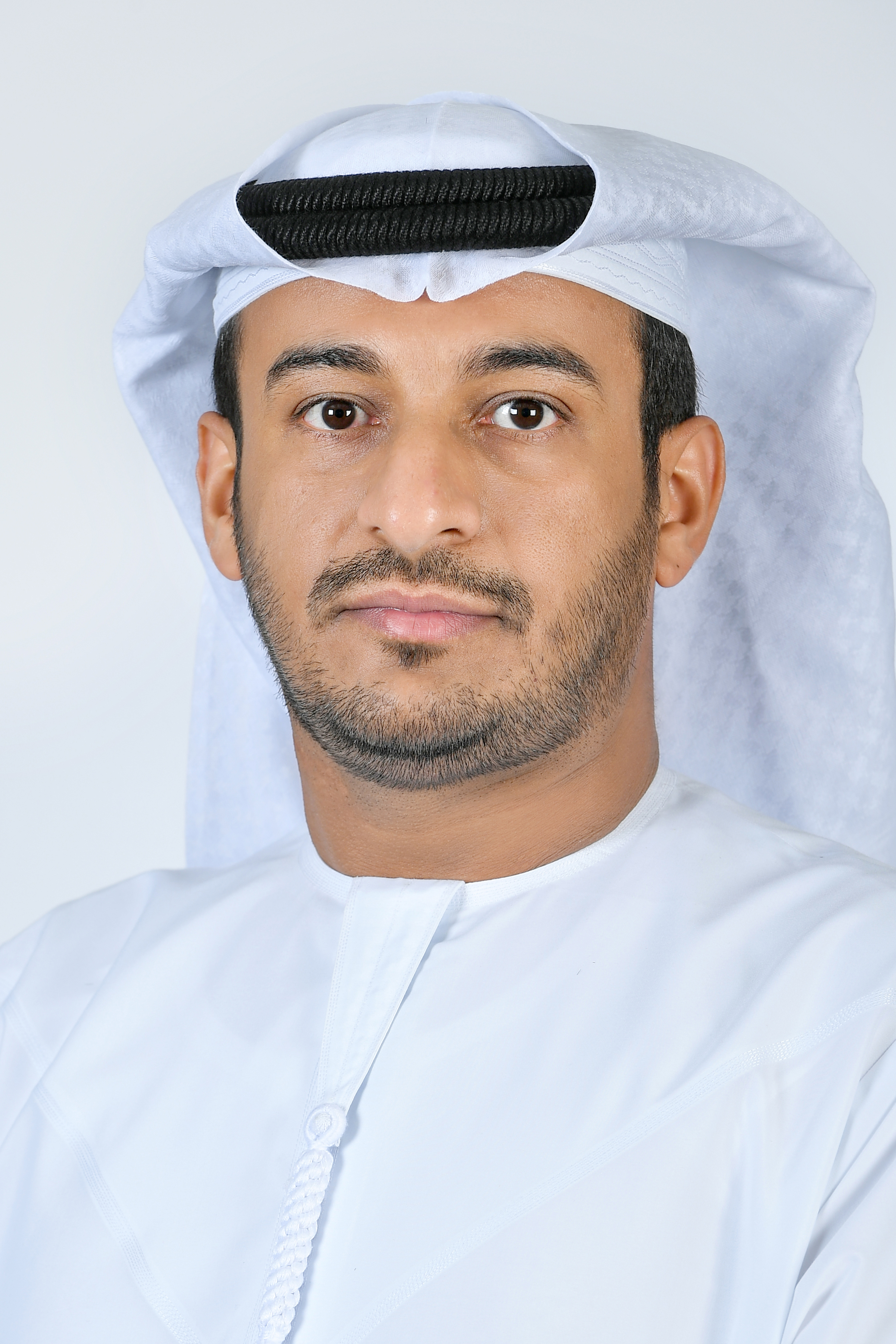 Dr. Saeed Alameri obtained his bachelor’s degree in electrical engineering from United Arab Emirates University in 2008, and continued his postgraduate studies to obtain a master’s and doctorate degrees in nuclear engineering from Colorado School of Mines in the United States of America in 2012 and 2015, respectively. Dr. Alameri specializes in the field of nuclear reactor physics, and has more than 10 years of experience in research and development. Dr. Alameri’s research areas focus in nuclear reactors design, advanced nuclear fuel concepts, and looking for improved safety and security of nuclear reactors. He has participated in organizing and evaluating many international conferences in the fields of advanced nuclear reactors and accident-resistant nuclear fuels. Dr. Alameri currently holds several positions; including Manager of the Gulf Nuclear Energy Infrastructure Institute, member of the National Committee for Radiation Protection, Assistant Professor in the Department of Nuclear Engineering at Khalifa University, and Vice Chair of the American Nuclear Society UAE Section. He is also a member of the Emirates Nuclear Technology Center. Dr. Alameri is currently supervising a group of graduate students in the Department of Nuclear Engineering at Khalifa University and a specialized research team in investigating various aspects of the Advanced Power Reactor (APR1400) to achieve a safer and more reliable operation. 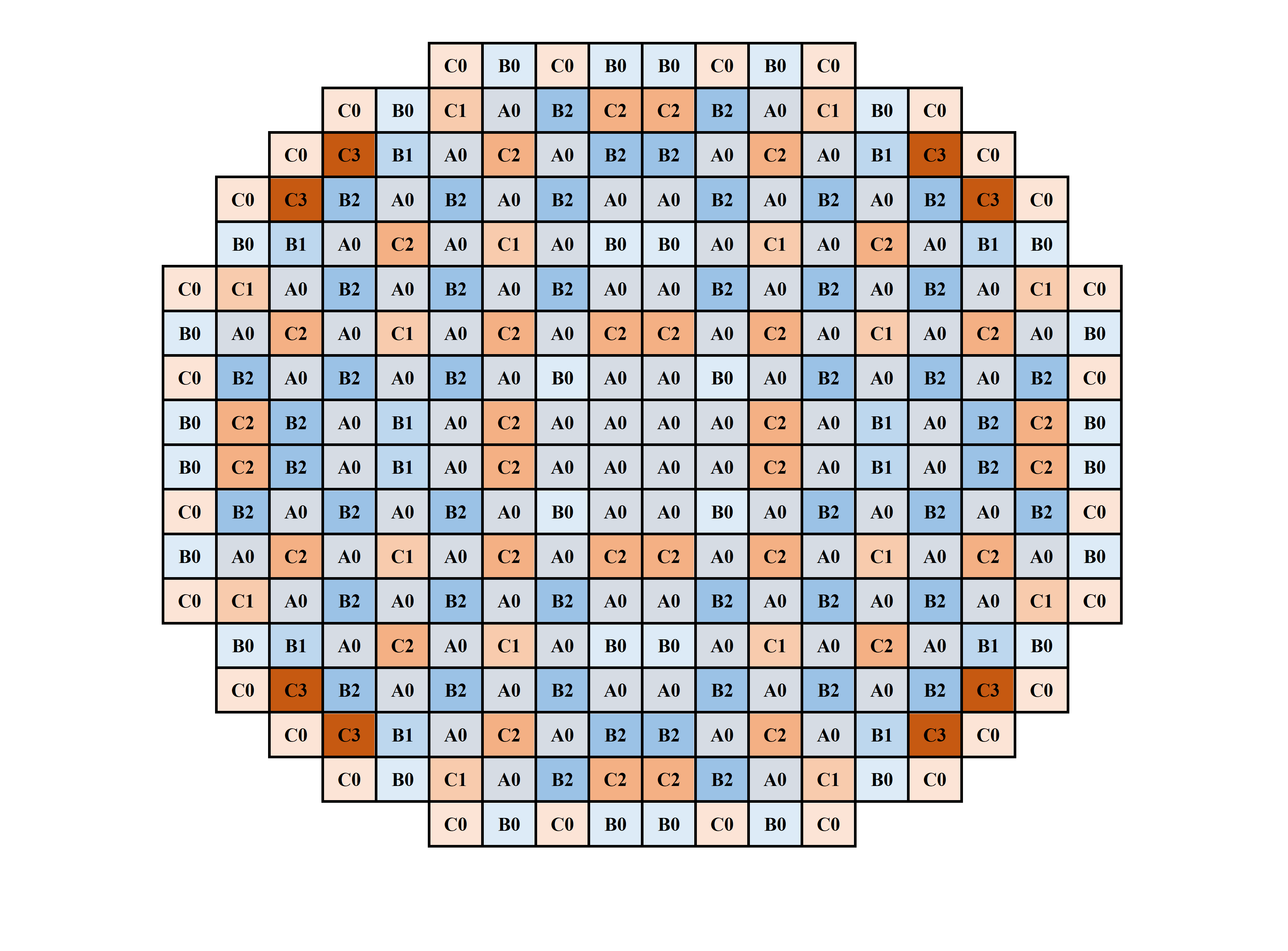 The safe, reliable, and economic operation of the UAE’s nuclear power plants at Barakah has been at the heart of the nation’s nuclear energy program since its inception in 2008 with the publication of the “UAE Policy on the Peaceful Use of Nuclear Energy” document. Following the events at Fukushima, Accident Tolerant Fuels (ATFs) became a focus within the nuclear fuel R&D community. Using ATFs in the existing APR1400 Barakah reactors would help endure loss of active cooling in the reactor core for a considerably longer period of time, and therefore would be safer, than the current fuel system while maintaining or improving performance during normal operations. To achieve this goal, many assessments will be needed including neutronics, thermal-hydraulic, thermo-mechanical/chemical, and fuel performance analyses for several candidate ATF concepts. In performing final assessments, the “do no harm” principle will be observed, meaning that the selected ATF concepts must, under all operating conditions, perform as well as or better than the current fuel system used in the APR1400 reactor core. 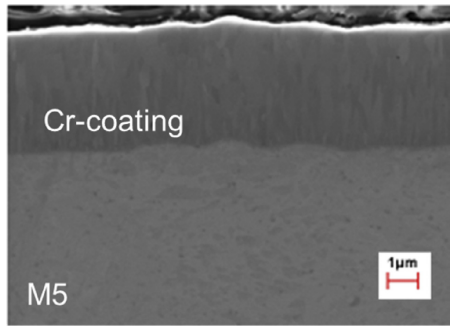 This project aims at developing a new Cr-coating technique on Zr alloy cladding. To protect the Zr alloy substrate and improve the oxidation resistance of cladding during severe accidents, it is desirable to apply Cr-coating to both of the outer and inner surface of Zr alloy cladding tube. In this project, a single-pot electrodeposition Cr/Nb coating technique will be developed, which enables to coat both the sides of Zr alloy cladding tube. A thin layer with Nb will be introduced to avoid any defects at the interface between Cr and Zr alloy. The coating adhesion between surface layers will be examined using SEM and TEM. Also, the oxidation behavior of Cr/Nb-coated Zr alloy fabricated by the new technique will be evaluated in high temperature air and steam conditions. Also, the performance of UO2 fuel with Cr/Nb-coated cladding will be evaluated using the software and tools available at the ENTC. This includes neutronic and thermal-hydraulic evaluations to study the performance and behavior of the new fuel system against the reference fuel-zircaloy system.