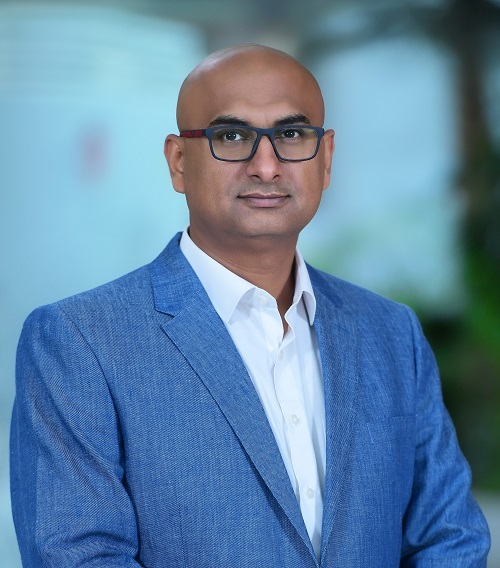 Dr. Imran Afgan received his Bachelor's in Mechanical Engineering from the GIK Institute of Engineering Sciences and Technology Pakistan in 1999 and Ph.D. from The University of Manchester in 2007. Prior to his appointment at Khalifa University, he was a senior lecturer and Director of Thermal Power and Fluids Engineering program at The University of Manchester (2011-2019). Before joining Manchester, he worked jointly at the Université Pierre et Marie Curie and Électricité de France (edf) as a research engineer (2009-2011). He has also worked at Air University Islamabad as an Assistant Professor (2007-2009) and as a research engineer in Shanghai Nuclear Engineering Research and Design Institute China (1999-2000). At Manchester University, Dr. Afgan was leading a large group of young scientists which included 11 PhD Students and three postdocs all working on Computation Fluid Dynamics on various fundamental and applied projects related to thermo-fluids. He is a Professional Engineer (PEC) and a Fellow of the Higher Education Academy of UK.