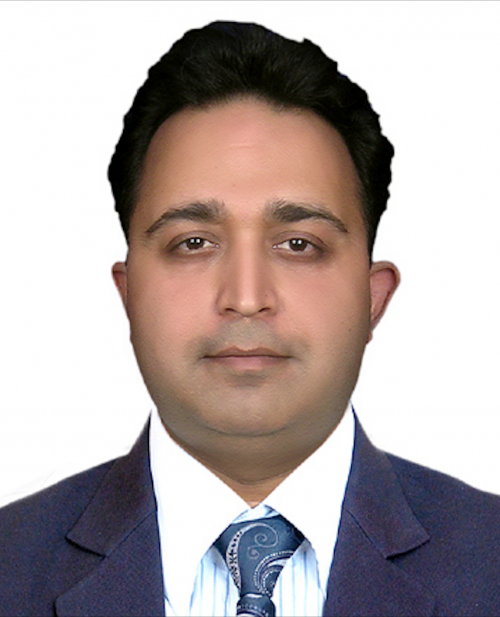 Dr. Vinay Gupta has been associated with Khalifa University (KU) since 2018. Before joining KU, he was an assistant professor at the Academy of Scientific & Innovation Research (AcSIR) India and a senior scientist at the National Physical Laboratory, India, for ten years.

Dr. Gupta earned his PhD in Physical Sciences, working jointly at Bordeaux University I, France, and MDS University, India, in 1997. He is the recipient of several international fellowships including the JSPS and Humboldt fellowship. He carried out his post-doctoral tenure in Japan, Germany, and the USA. In particular, he worked with Nobel laureate Prof. Alan Heeger at UCSB (USA) in 2012-13. He served as a visiting associate professor at Kyushu University, Japan, during 2004-08. He was a visiting professor at Shizuoka University in 2016.

He is a highly decorated faculty with several national and international awards as listed on his Wikipedia page. Notable among them are India’s highest scientific award (SSB award) in 2017, and Thomson Reuter’s research excellence award in 2015.