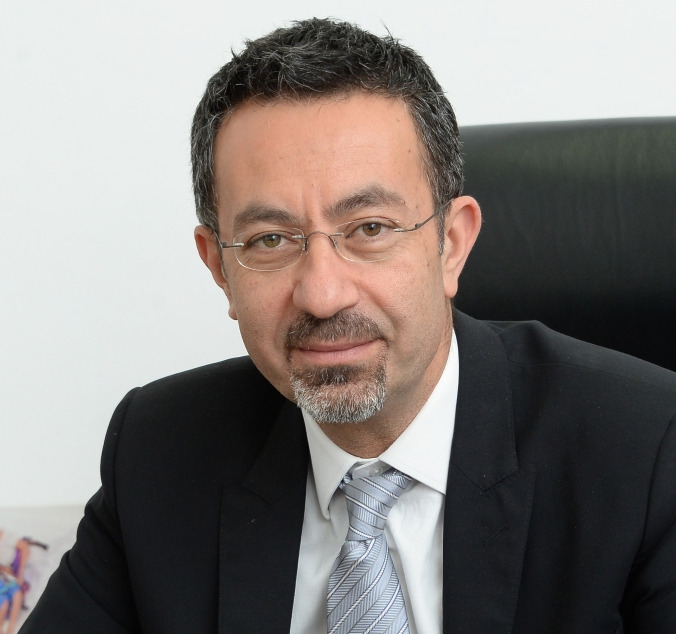 Pr. Pierre Zalloua is an accomplished human population geneticist, he is a leading authority in the field of genetics studying Near Eastern populations with more than 160 peer reviewed publications. Some of his work have been featured in the New York Times, National Geographic, and most major international media outlets.

Pr. Zalloua earned his PhD in Genetics from the University of California, Davis in 1996. He completed a postdoctoral research fellowship in population genetics at the T.H. Chan Harvard School of Public Health before he started his academic career at the American University of Beirut as an assistant professor.

Pr. Zalloua is currently the Chair of the department of Genetics and Molecular Biology at the College of Medicine and Health Sciences at Khalifa University. He is also a Visiting Scientist at the T.H. Chan Harvard School of Public Health.

In his research, he has been applying genomic technologies and computational biology, along with detailed clinical and demographic information, to identify Coronary Artery Disease (CAD) and Diabetes Mellitus susceptibility genes.  He has established one of the largest CAD databases in the Middle East with more than 10,000 patients with detailed clinical, demographic and biological samples. His database was incorporated into one of the world’s largest CAD consortia (CARDIoGRAM+C4D).