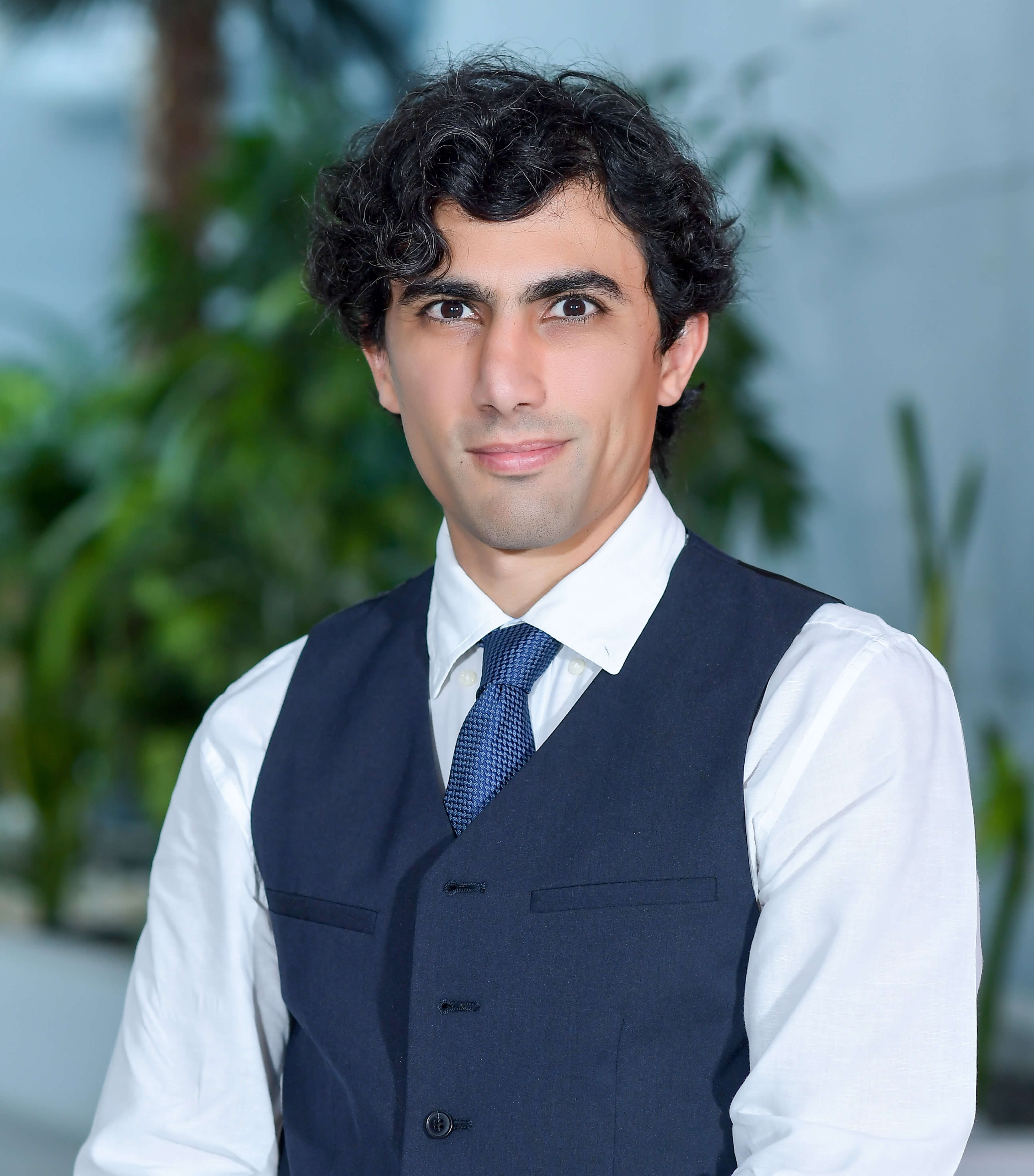 Dr. Mohamed Ramy El-Maarry earned his Bachelor's degree in Geology and Chemistry at Cairo University, Egypt. He followed it up with two European Master's degrees in Sweden and France, and a PhD in Goettingen University in Germany for his work at the Max-Planck institute for solar system research. Since then, he has been involved with a number of space missions for more than 10 years for both ESA and NASA, including the European Rosetta mission to comet 67P/Churyumov-Gerasimenko, The European ExoMars Trace Gas Orbiter, and the NASA New Horizons mission that studied Kuiper Belt Objects at the edge of our solar system.

In addition to his research activities, Dr. El-Maarry has participated in numerous reviewing and expert evaluation panels. In particular, he was a member of the expert panel that participated in the assessment of missions proposed to NASA, which ended with the selection of Dragonfly mission to Titan. He was also a member of the topical teams that helped in devising ESA’s future strategy for missions during the 2035-2050 time period.