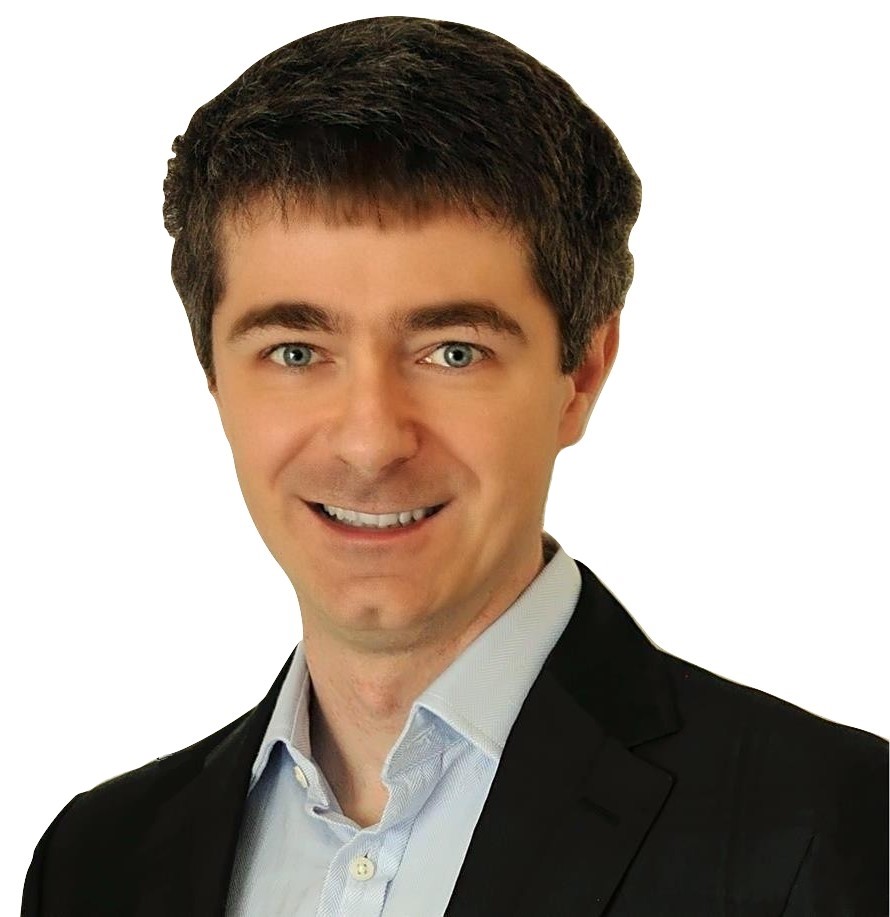 Dr. Marko Gacesa joined the Physics Department at Khalifa University in Fall 2020 after working at Space Science and Astrobiology Division at NASA Ames Research Center in Mountain View, California where he worked from 2015 as a NASA Postdoctoral Program Fellow (2015-2017), and a Research Scientist jointly with University of California - Berkeley (2018) and the Bay Area Environmental Research Institute (2019-2020). Prior to NASA Ames, Dr. Gacesa was a Research Scientist at the Physics Department at University of Connecticut (2013-2015), spent a year as a Visiting Scientist at the Max Planck Institute for the Physics of Complex Systems in Dresden, Germany, and conducted postdoctoral research at the Institute of Theoretical Atomic, Molecular, and Optical Physics (ITAMP) at Harvard-Smithsonian Center for Astrophysics (2010-2012).

His primary research interest are atomic and molecular processes that take place in astrophysical environments, and their implications for understanding the evolution of planetary atmospheres, stellar system evolution, characterization of exoplanets, and more exotic astrophysical environments such as PDRs and irradiated nebulae. His current area of research are non-thermal processes and escape in the Martian atmosphere - a topic on which he collaborates with NASA’s MAVEN mission science team.

Dr. Gacesa has extensive experience in ultracold atomic and molecular gases where he proposed new efficient optical methods to produce ultracold molecules at temperatures near quantum degeneracy and utilize them to emulate quantum many-body phenomena.

In addition to scientific research, he has a strong interest in human space exploration and communicating its importance to students and the members of the general public. Over a period of five years, he volunteered and held leadership roles at Space Generation Advisory Council, the largest global non-profit network of students, young professionals, and alumni in the Space industry. Transition of scientific research to the market with transformative effects on the society, in particular in space sciences, remains his topic of interest.