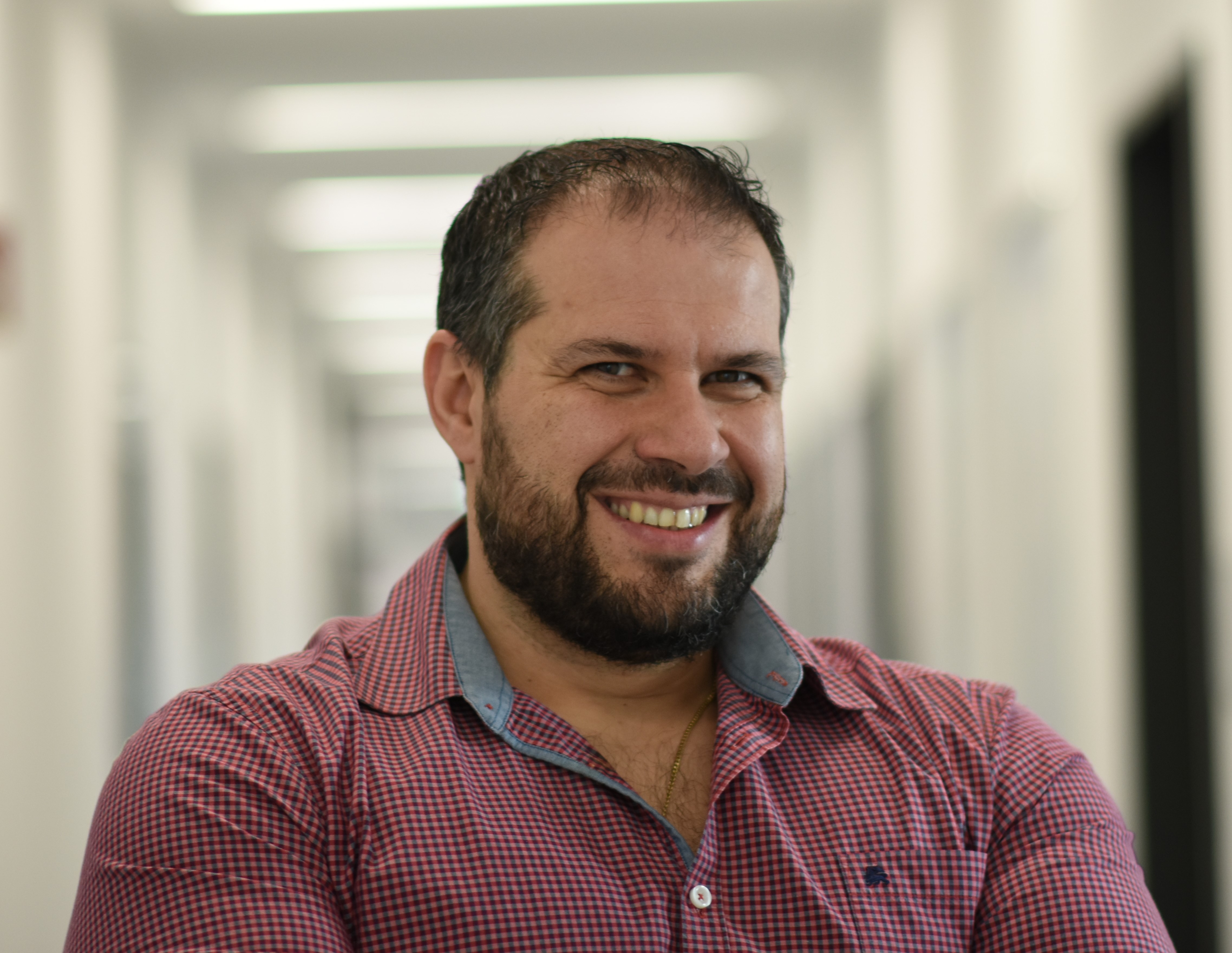 Dr. Haralampos Hatzikirou received his Ph.D. from TU Dresden in 2009 as a Marie Curie fellow, after finishing his  M.Sc. in Applied Mathematics at TU Kaiserslautern in 2003 and his BSc in Mathematics at Aristotle University of Thessaloniki. He then worked as a postdoc in Biomedical Informatics at the University of Texas at Houston and in the Pathology department of New Mexico University in Albuquerque. In 2012, he returned to Germany where he became a group leader at TU Dresden and at Helmholtz Center for Infection Research. In 2020, he joined the faculty of Mathematics at Khalifa University as an Associate Professor.

Dr. Hatzikirou's research is focused on developing a mathematical theory for cell decision-making in pathophysiological multicellular systems that has profound implications in tissue development and in biomedical problems, such as cancer or bacterial infections. Also, he develops novel methods that fuse mechanistic modeling and machine learning.

He has published more than 50 papers (Google Scholar h-index>23) in many prestigious journals and he acquired more than 3 million euros of research funding (including German and European grants, and a prestigious Volkswagenstiftung). He has held  >30 invited talks and >20 contributed talks worldwide. Finally, he has supervised 6 postdocs, 5 Ph.D., and 4 M.Sc. students.