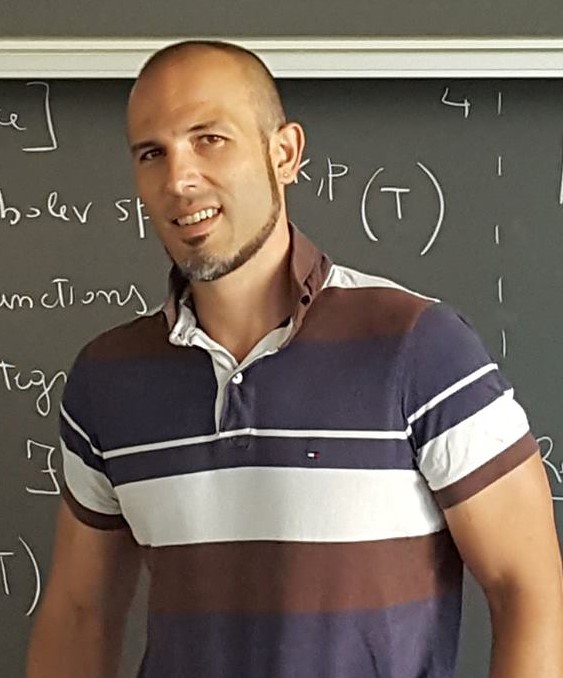 Dr. Porcu's research interests are on natural and anthropogenic phenomena that evolve temporarily over a given spatial domain: amongst those, earthquakes, tsunamis, climate change, and other catastrophes. He moves within the intersection of mathematics, statistics, physics, and computer sciences, with applied sciences such as climatology, seismology, oceanography, geography, and geology.

Dr. Porcu has published over 140 papers in international journals that are ranked as top journals in Statistics and Probability. He has published 5 books and around 200 proceedings in conferences, many of which he has attended as keynote speaker.

He has has supervised 15 PhD thesis and most of his students are now employed as academics in prestigious universities in Europe, the US, and South America.

Dr. Porcu has received several international awards for his research: from the TIES Environmetrics Society, he was awarded the Stuart Hunter Lecturer Prize, and received other important prizes from the University of Kansas (US) and Padova (Italy). Recently, he has been appointed as Ambassador for the City of Viña del Mar, Chile, for his research activity. In 2020, he has been awarded as Elected Fellow at the International Statistical Institute. He is also Associate Editor of five top-ranked international journals in statistics, and member of several international societies in Statistics and Mathematics. Dr. Porcu speaks 6 languages.