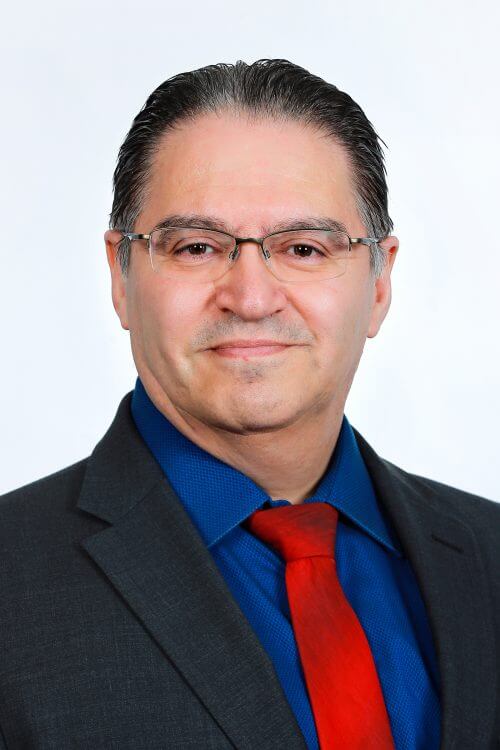 Dr. Nader Vahdati is currently an Associate Professor of Mechanical Engineering Department at Khalifa University. Before the merger of Petroleum Institute with Khalifa University, Dr. Vahdati served as a Deputy Chair, and Department Chair of the Mechanical Engineering Department from 2010 till 2017. Prior to the Khalifa University/Petroleum Institute, he was with the Nanyang Technological University (NTU) in Singapore from 2001 to 2010. While at NTU, he did his research on hard disk drives, MR-fluid dampers and rotary brakes, heath or condition monitoring systems and integrated sensors, and semi-active/active hydraulic engine mounts. He also held the position of Director of Mechanical and Aerospace Engineering (MAE) Part-time Program for 6 years. Prior to NTU, Dr. Vahdati spent 12 years in industry (Lord Corporation) and he held the position of staff engineer/Application Analytics Group Supervisor. During his tenure at Lord, he worked on active/semi-active suspension system, involving sensors, actuators, and controllers used for automotive and aerospace applications. He received his Ph.D. degree from the University of California, Davis, in System Dynamics and Controls. 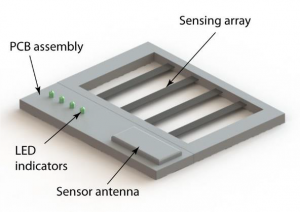 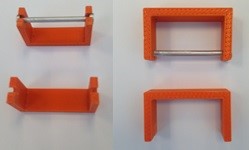 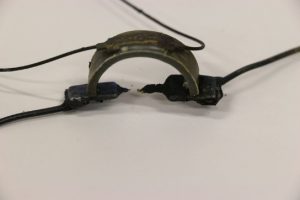 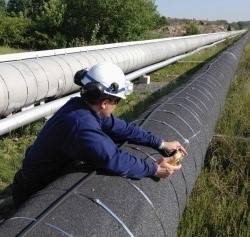 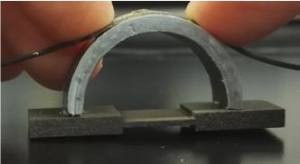 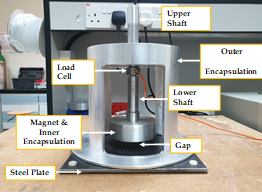 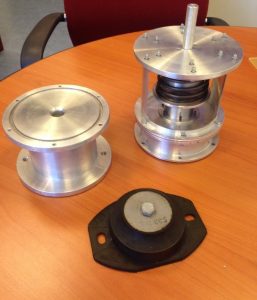 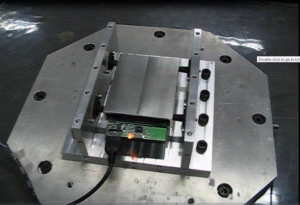 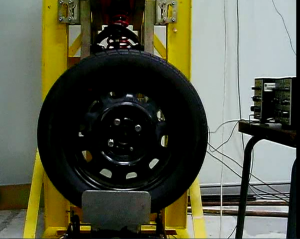 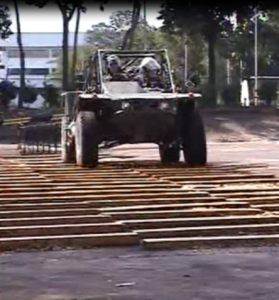