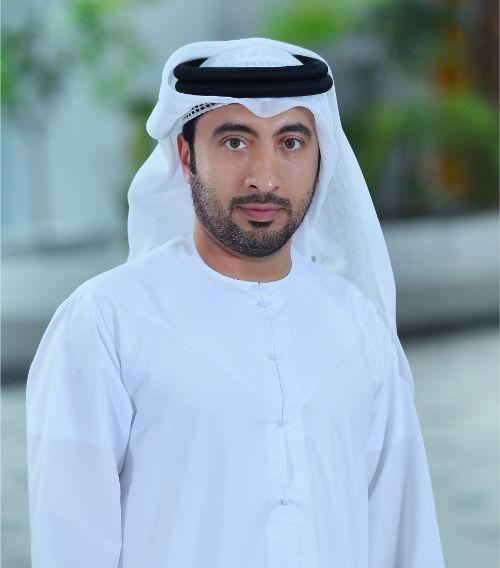 Dr. Mohamed AlShehhi is an Associate Professor of Mechanical Engineering at Khalifa University. He started at Khalifa University (formerly known as the Petroleum Institute) as an Assistant Professor in 2010. He has more than 10 years of experience in experimental fluid dynamics and multiphase flow. He is experienced in multiphase separation technologies (absorption using micro/mini-channels and electrostatic separation) and in particle transport and deposition. He has successfully completed major sponsored projects from ADNOC and GRC. He is an expert in building and upgrading experimental facility and conducting/coordinating experiments.