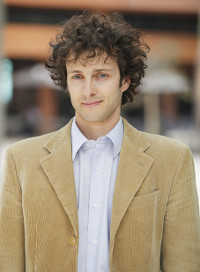 Professor Chiesa is the head of the LENS (Laboratory for Energy and Nano Science) at the Khalifa University of Science and Technology in Abu Dhabi. His research focuses on the creation and implementation of technologies necessary to adapt the current energy system into a more sustainable, competitive and secure one, in particular the use of properly designed nanomaterials in solar energy systems.

In terms of scholarly contribution, Prof. Chiesa has built a dynamic team that is recognized by his community for consistently attempting the enhancement of the AFM (Atomic Force Microscopy) capability in characterizing not only morphological variations in the surface, but also identifying chemistry and even distinguishing material phases that are not straightforwardly identified by traditional techniques.  Effectively unlocking this potential depends on making use of increasingly complex modes of operation that yield large data sets whose physical meaning is not always readily apparent. Specifically the effects that atmospheric moisture and the presence of nanoscale water films on surfaces have on such processes have been consistently investigated by means of purposely developed experimental techniques. 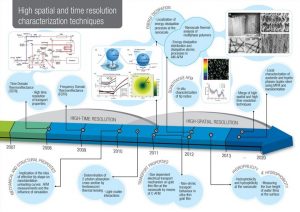 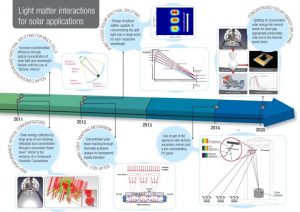 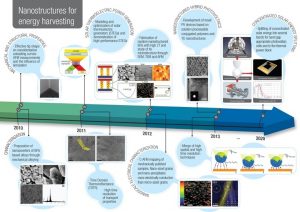 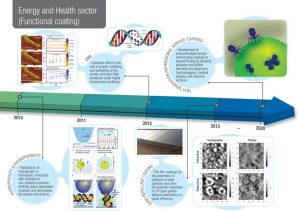 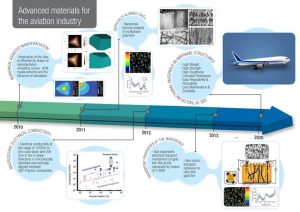 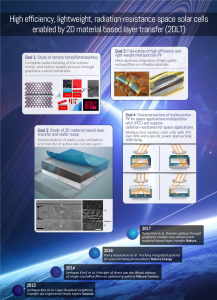 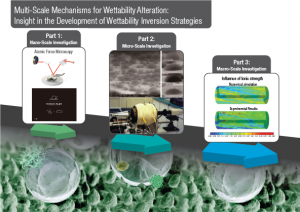 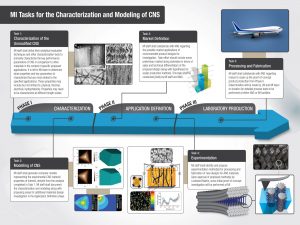