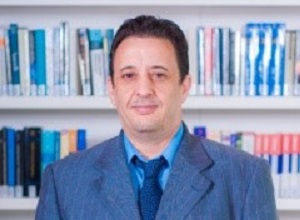 His research interests are in the areas of the general fields of fluid mechanics and fluid-structure interactions with a particular focus on nonlinear dynamics in fluid-structure interactions and hydrodynamic instabilities. He was awarded the two prestigious Postdoctoral Scholarships in Canada and Quebec. His Ph.D. work was honored as one of the top 10 discoveries of the year (2009) by Quebec Science Magazine. His work on flow visualizations received the prestigious Milton Van Dyke Award, Gallery of Fluid Motion (2010).

Dr. Ait Abderrahmane has published 41 research papers in top-notch journals including Physical review letters, Journal of Fluid Mechanics, Physics of fluids, Physical Review E, and 45 papers in international conference proceedings. Apart from his research involvement, Dr. Hamid Ait Abderrahmane served for many years as a Teaching assistant and Lecturer of various courses at the university level.