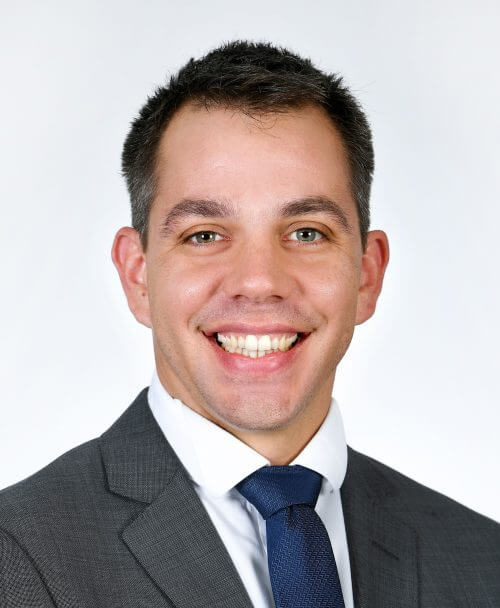 Dr. Federico Renda received his BSc and MSc degrees in Biomedical Engineering in 2007 and 2009, respectively, from the University of Pisa. He completed his PhD in Robotics in 2014 from Scuola Superiore Sant’Anna, and joined the IRCCyN Lab at the Ecole des Mines de Nantes in 2013 as visiting PhD student.

Before joining Khalifa University, he has been appointed as a Post-Doctoral Fellow at the BioRobotics Institute of Scuola Superiore Sant’Anna, where he developed geometrically exact models of beam-like and shell-like underwater soft robots. Since 2015, he has been a Post-Doctoral Fellow with the Khalifa University Robotics Institute (KURI) at Khalifa University, where he presently serves as Assistant Professor in the Department of Mechanical Engineering. In 2018 and 2019 respectively, Dr. Renda joined the LS2N lab at IMT Atlantique and the DEFROST Lab at INRIA as a Visiting Professor.

His research interests include dynamic modeling and control of soft and underwater robots using principles of geometric mechanics. Dr. Renda is also a member of the Institute of Electrical and Electronics Engineers (IEEE).