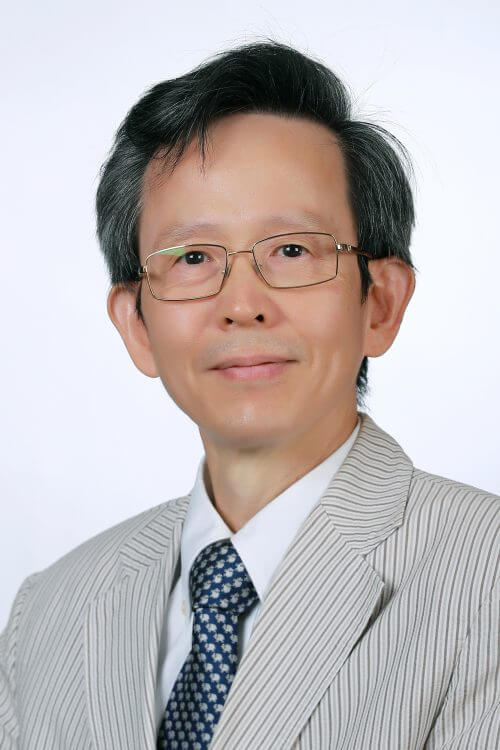 Dr. Daniel Choi received his B.Sc. from Seoul National University (South Korea) and Ph.D. in Electrical Engineering from UCLA in the US. He was a staff member at the Aerospace Corporation (1996-1999)-US Federal Funded Research and Development Corporation and a task manager at JPL/NASA (1999-2007) in the US, leading a number of space-related projects including Mars Missions such as Phoenix. He was a recipient of the JPL Spot Award (2005). During his career in the US, he has led a number of the projects sponsored by DARPA, AFOSR, DOE, NASA, Amy Lab, NSF, NIH, etc. He was director of the Materials Engineering program at the University of Idaho (2007-2013).

Dr. Choi was the Founding Department Head of the Mechanical and Materials Engineering (2013-2016) and Founding Space Program Management (2015-2016) at Khalifa University of Science and Technology. Currently, he serves as the Director of Khalifa University-KAIST (South Korea) Joint Research Center and the Korea-UAE Joint R&D Technical Center,  as well as an Associate Professor of Mechanical Engineering at Khalifa University. His research focuses on energy storage devices (batteries and capacitors) and inertial sensors (MEMS gyroscopes and accelerometers) for space applications.