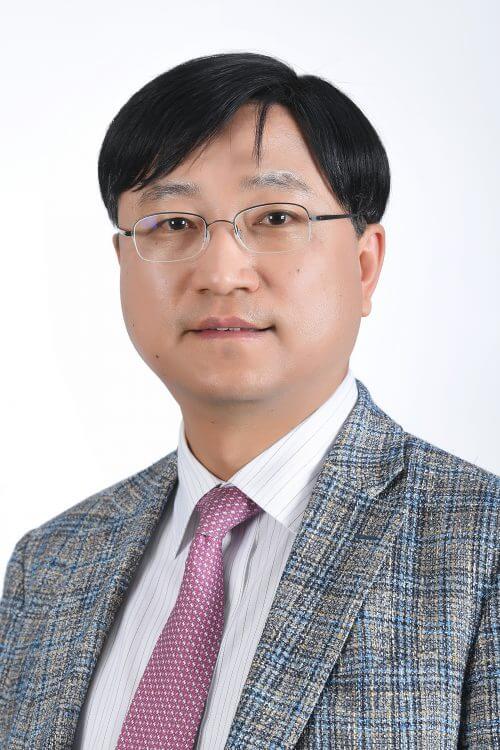 Dr. Chan Yeob Yeun holds M.Sc. (1996) and Ph.D. (2000) degrees in Information Security from Royal Holloway, University of London. After his Ph.D., he joined Toshiba TRL in Bristol, UK, and later became a Vice President at LG Electronics, Mobile Handset R&D Center, in Seoul, Korea (2005) where he was responsible for developing mobile TV technologies and related security. He left LG Electronics in 2007 and joined KAIST (Korea) until August 2008 and then Khalifa University of Science and Technology in September 2008.

Dr. Yeun is currently a researcher in cybersecurity including IoT/USN security, cyber-physical system security, cloud/fog security and cryptographic techniques as an Associate Professor in the Department of Electrical Engineering and Computer Science and an active member of Center for Cyber-Physical Systems (C2PS). He also enjoys lecturing M.Sc. Information Security and Ph.D. Engineering courses at Khalifa University. He has published more than 130 journal articles and conference papers, nine book chapters and 10 international patent applications. He also serves on the editorial board of multiple international journals and on the steering committee of international conferences. He is a senior member of the IEEE.