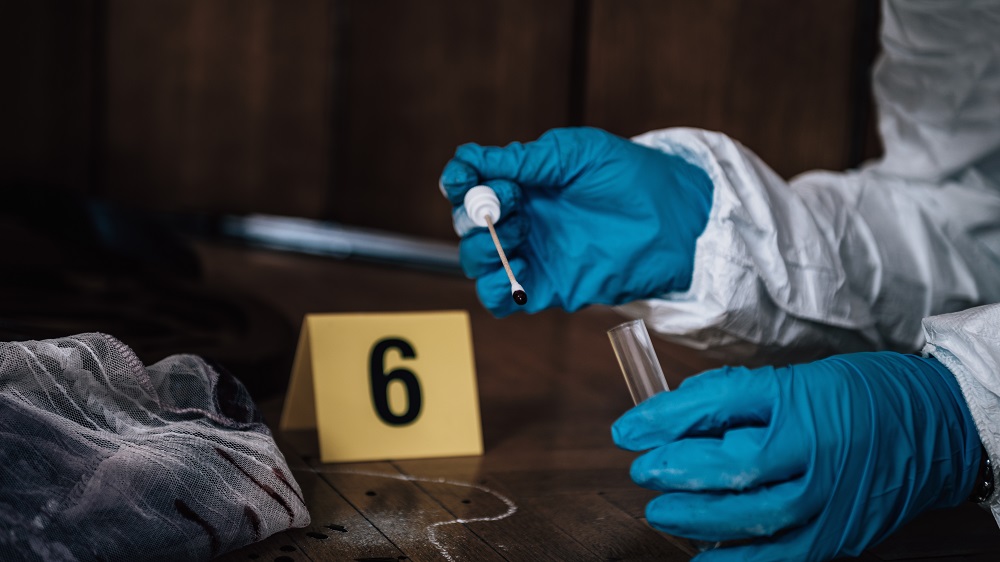 Dr. Mayssa Hachem, Assistant Professor of Chemistry at Khalifa University, presented two papers at the American Chemical Society (ACS) Fall 2021 Conference that was held in Atlanta, Georgia (USA) from 22-26 August 2021. The conference was a hybrid event that was conducted virtually and in person.

Dr. Hachem’s first presentation at the ACS was at the Division of Environmental Chemistry where she discussed her paper titled “Systematic Chemical Approaches for Soil Analysis in Forensic Investigation.” The paper highlighted the importance of soil as a valuable evidence during forensic investigations. Soils may be able to link an individual to a crime scene as soil transferred in mud sticking to footwear, tires, soil marks on vehicles, or traces left on clothes can correlate the presence or absence of this person on a particular scene of the crime. The soil has extreme complexity not only in components but also in its physical nature such as sediment, color, and structure. Dr. Hachem studied various physico-chemical properties of different types of soils in the UAE and found high variability in results among the tested samples. These results could refer to a unique fingerprinting for each soil type, which are vital findings for forensic soil investigations in a crime scene.

She then presented her second paper, “Prediction of Postmortem Interval (PMI) through Chemical Analysis of Blood Biomarkers in Forensic Examination: A Concept” at the Division of Biochemical Technology session. In the paper, Dr. Hachem outlines a concept of a device that can be used in the prediction of postmortem interval (PMI), or time since death, in forensic investigations. For years, the prediction of PMI has been one of the most challenging variables to quantify and establish for forensic examiners despite numerous developments in this area.

Dr. Hachem proposed a device that provides the chemical profiles of different metabolites in blood including protein biomarkers such as Lactate dehydrogenase (LDH) and Aspartate Aminotransferase (AST). LDH is an enzyme typically restricted to the cytoplasm of cells and released only after cell death, while AST is an enzyme that converts aspartic acid to glutamate. Blood concentration of these enzymes normally increases in the first three days after death. In addition to protein biomarkers, Dr. Hachem also suggested the dosage of some lipid biomarkers such as triglycerides and cholesterol levels showed a postmortem decrease in the triglyceride and cholesterol concentration in blood in vitro over time.

Dr. Hachem suggested that the device not only measure metabolites but also measures the pH level in the blood. Normal pH blood level is controlled within the normal range of 7.35 to 7.45. Alkaline pH more than 7.45 and acidic pH less than 7 can lead to death. After death, the pH of blood changes from 7 to 5.5, twenty hours postmortem. The accumulation of acidic metabolites, especially lactic acid, lowers the blood pH.

When a murder victim is found at a crime scene, the proposed device can analyze blood using Artificial Intelligence to determine the dosage of the mentioned metabolites and PMI estimation.

The ACS is one of the world’s largest scientific organizations with more than 155,000 members in 150 countries. Founded in 1876 and chartered by the US Congress, the organization aims to improve people’s lives through the advancement and promotion of the uses and benefits of chemistry. 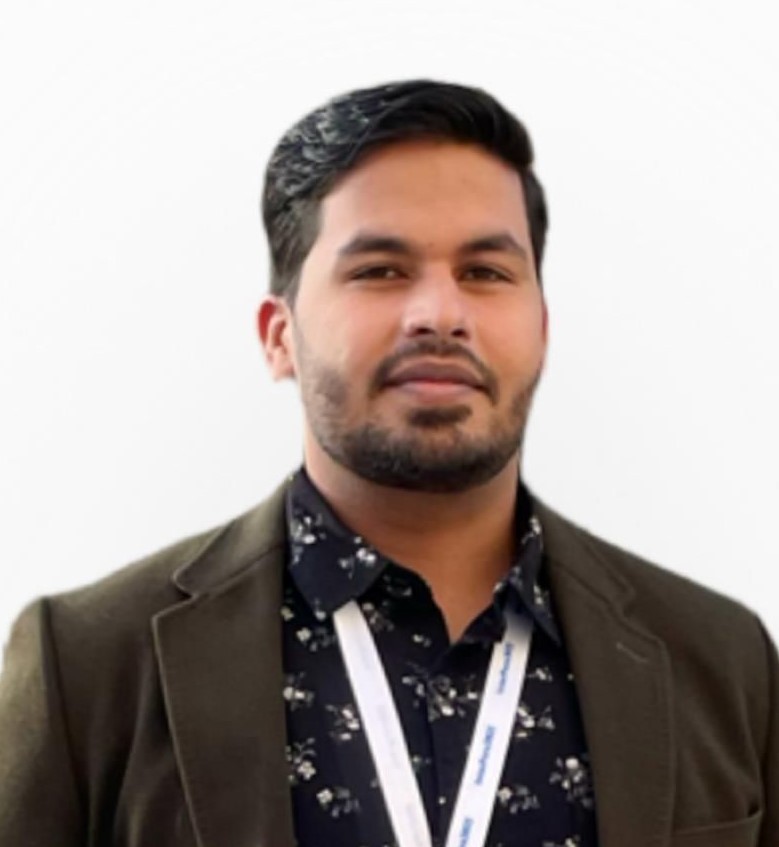 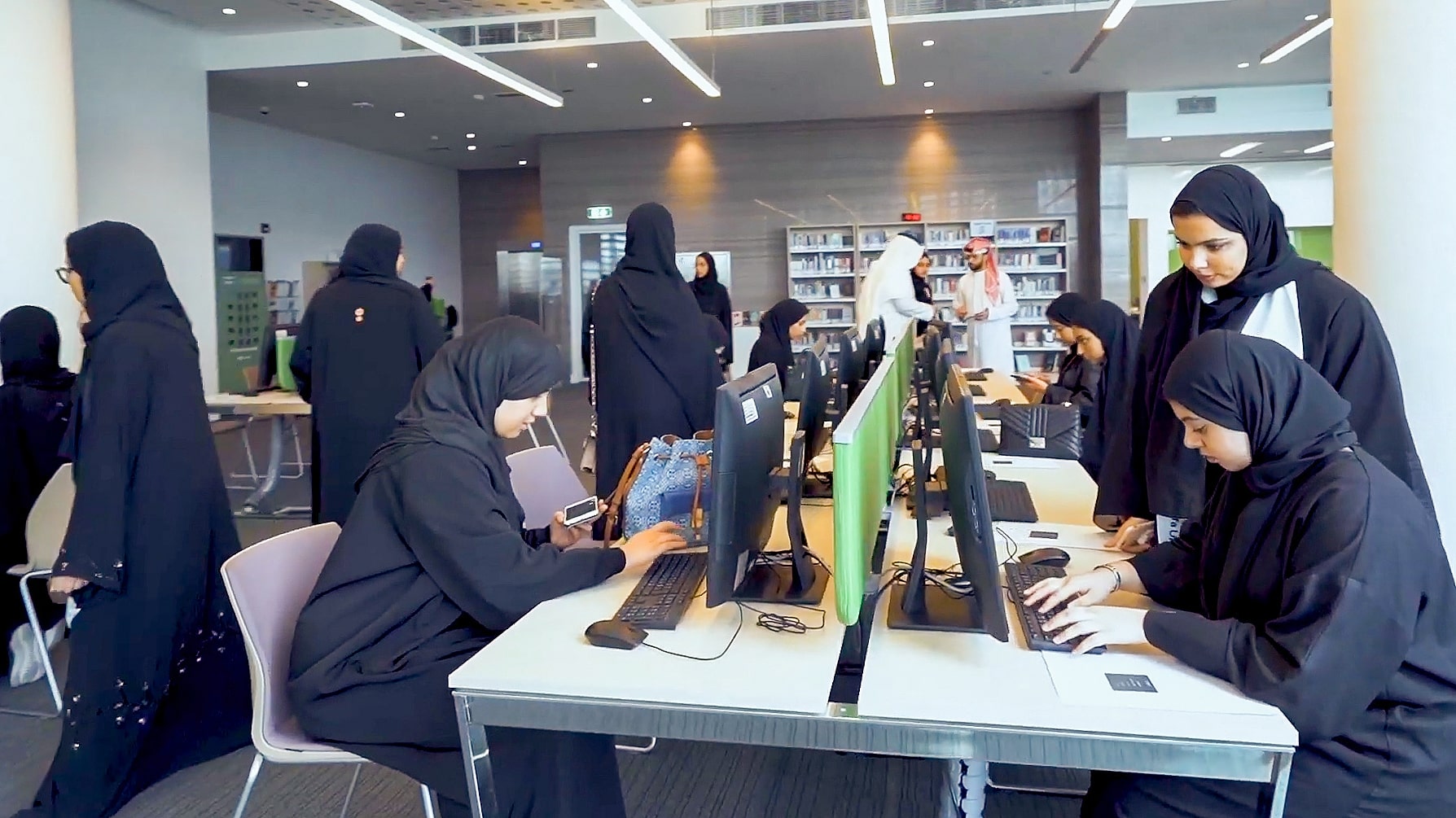 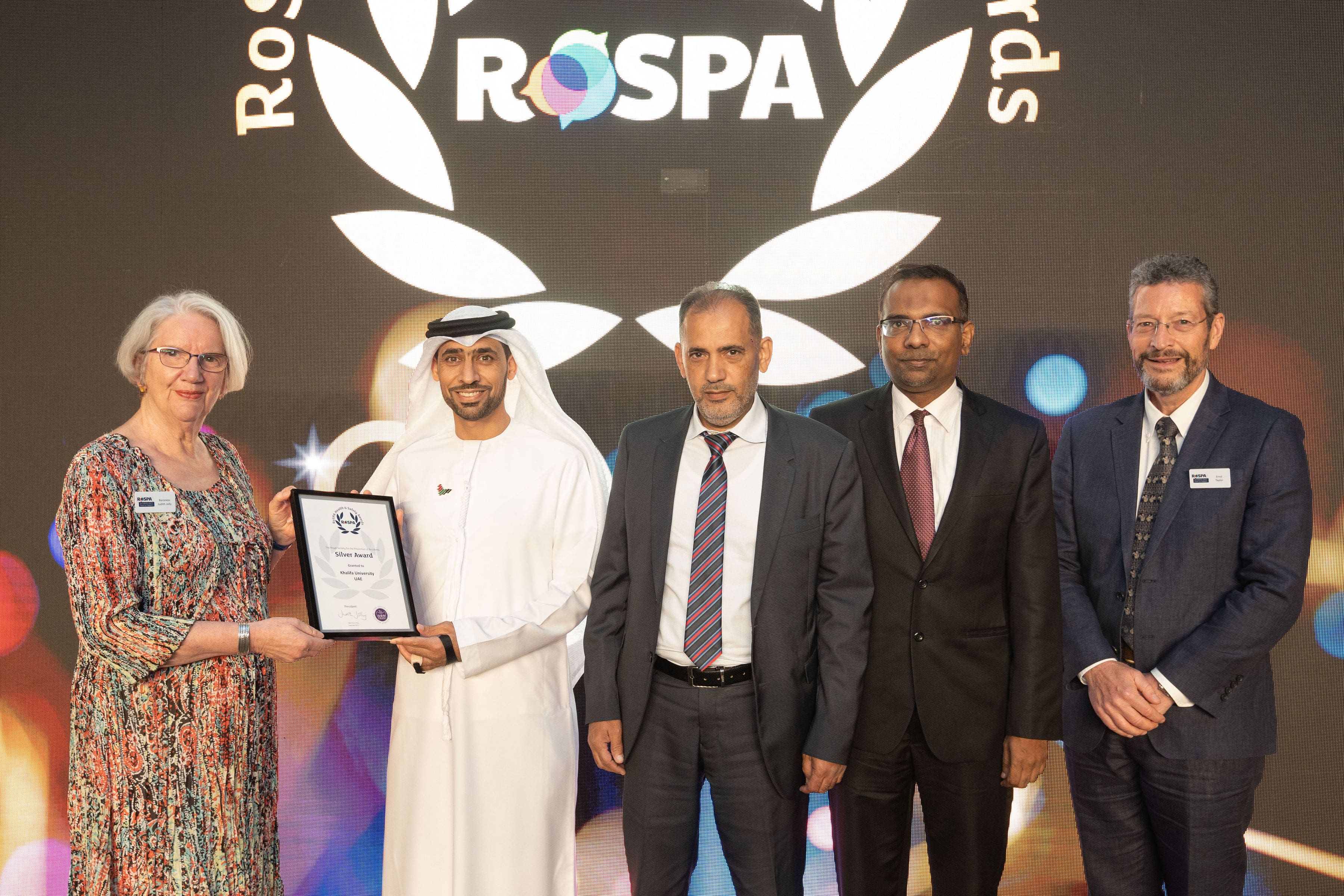 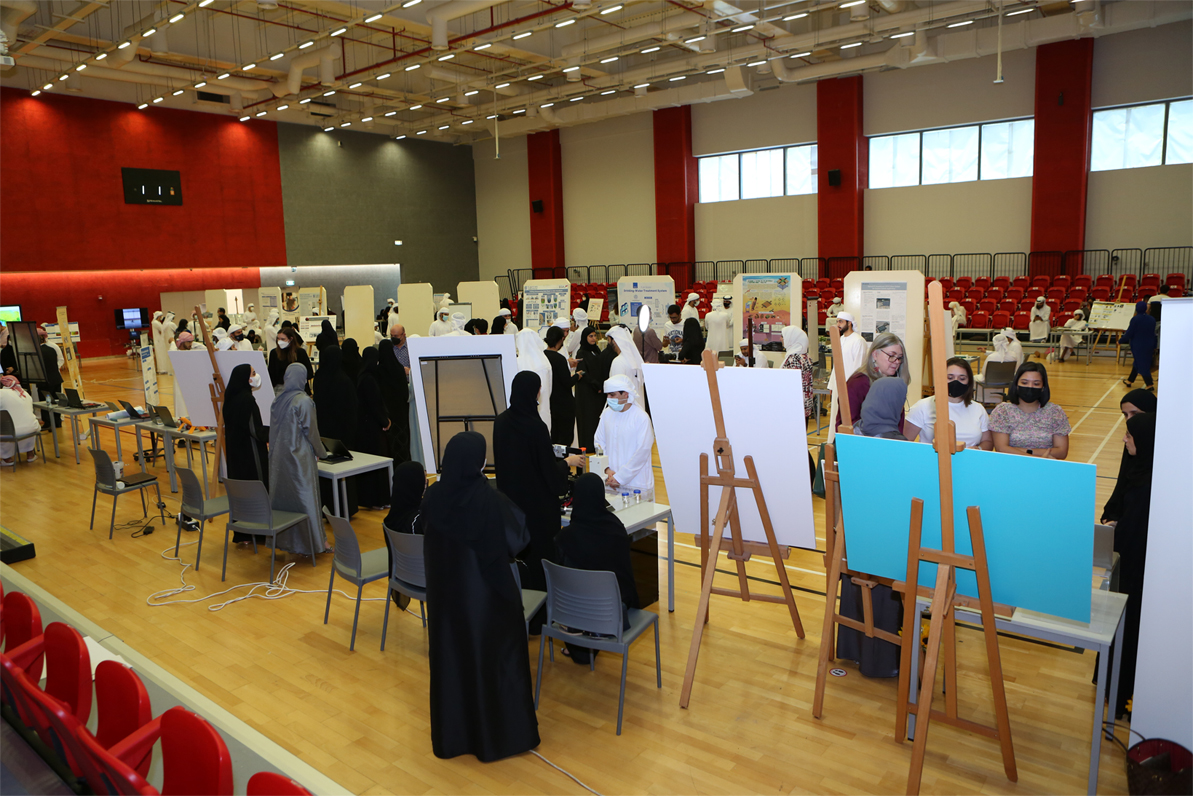