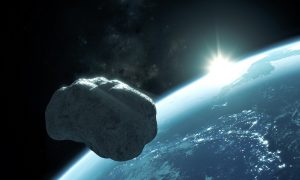 In light of the UAE’s Hope  Probe reaching Mars, Khalifa University’s Department of Earth Sciences would like to highlight research associated with Planetary Sciences.

They have launched a special seminar series designed for KU faculty, staff, students (postgraduates and undergraduates) and all other interested parties, to highlight the Department’s dedication to the UAE’s Space agenda and to support growth and development of the new Earth and Planetary Science Degree.