On November 22nd 2015, H.H. Sheikh Hamed bin Zayed Al Nahyan, Chief of the Abu Dhabi Crown Prince’s Court and Chairman of the Board of Trustees of Khalifa University, visited the Aerospace Research and Innovation Center.

During the visit, His Highness met with students working a Senior Design project on an all-composite Tactical UAV project jointly supervised with the Department of Aerospace Engineering. His Highness also viewed other research projects and had discussions with engineers from both ARIC and Strata. 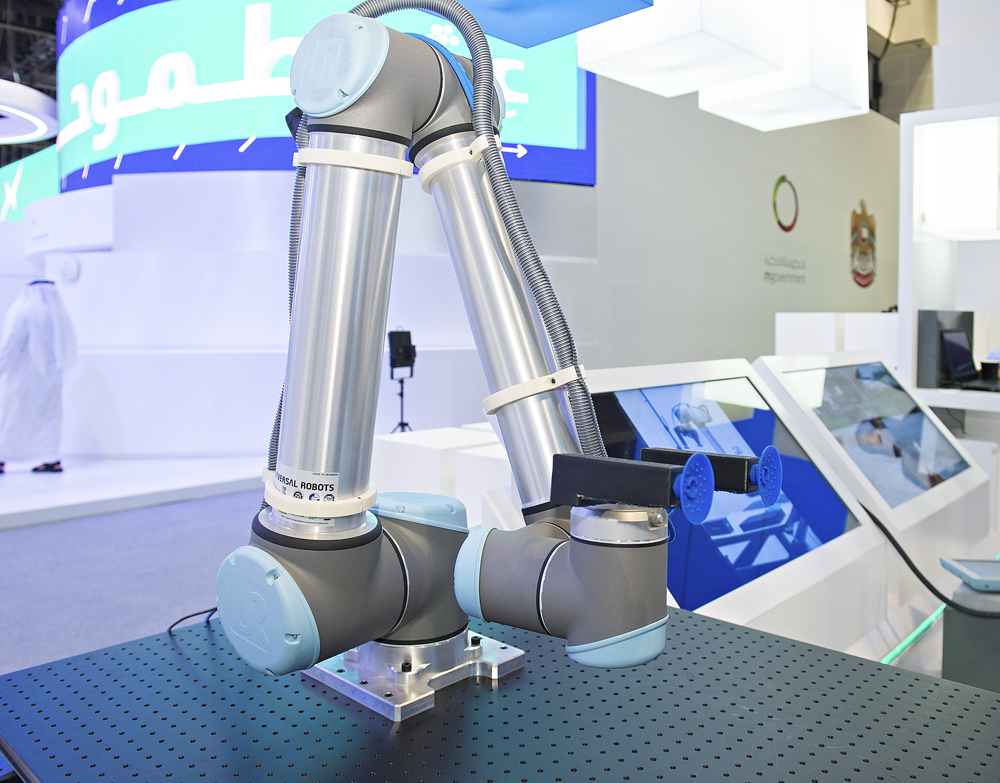 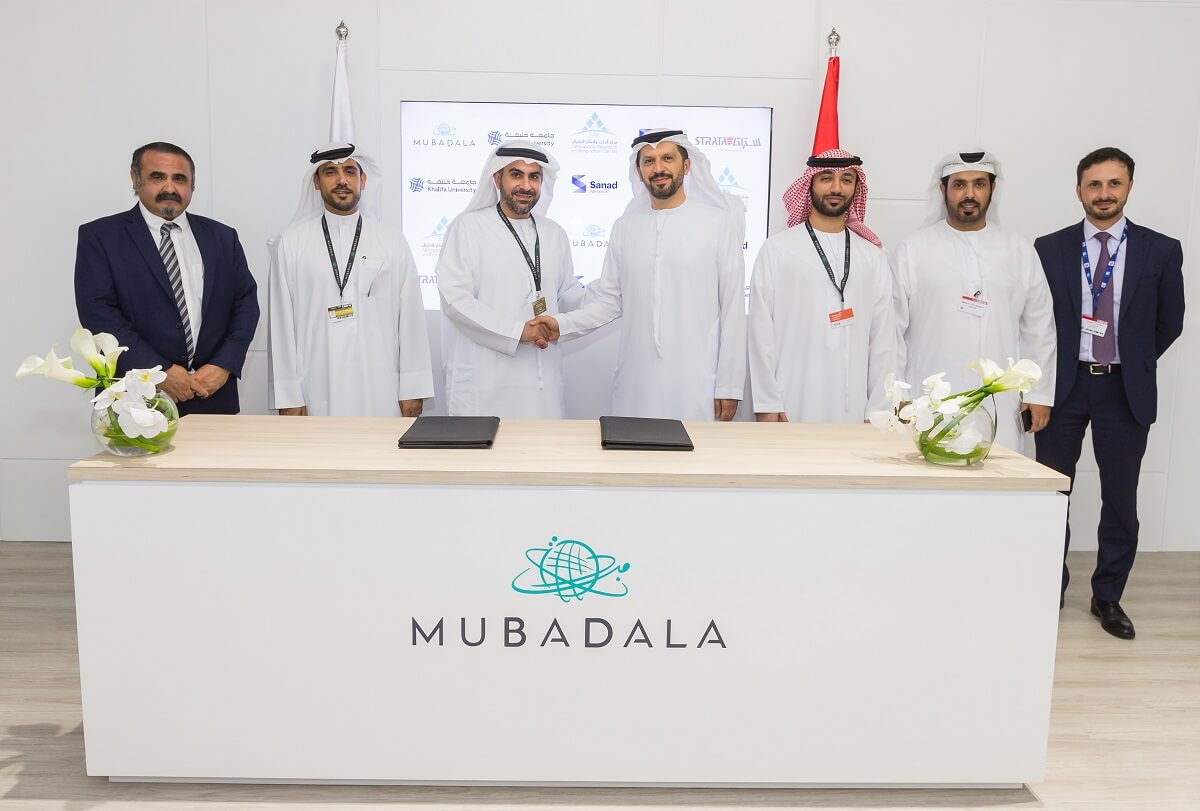 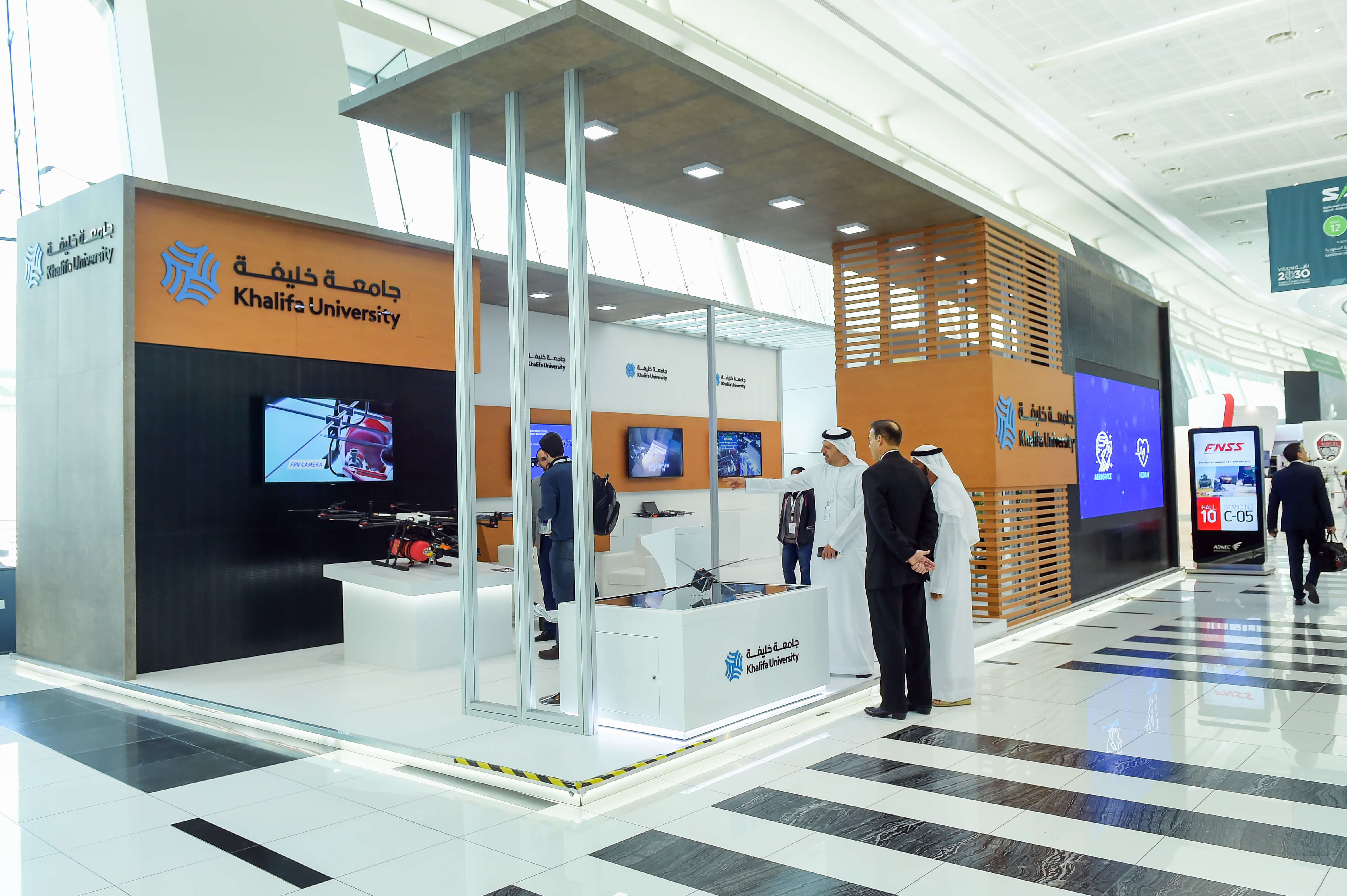 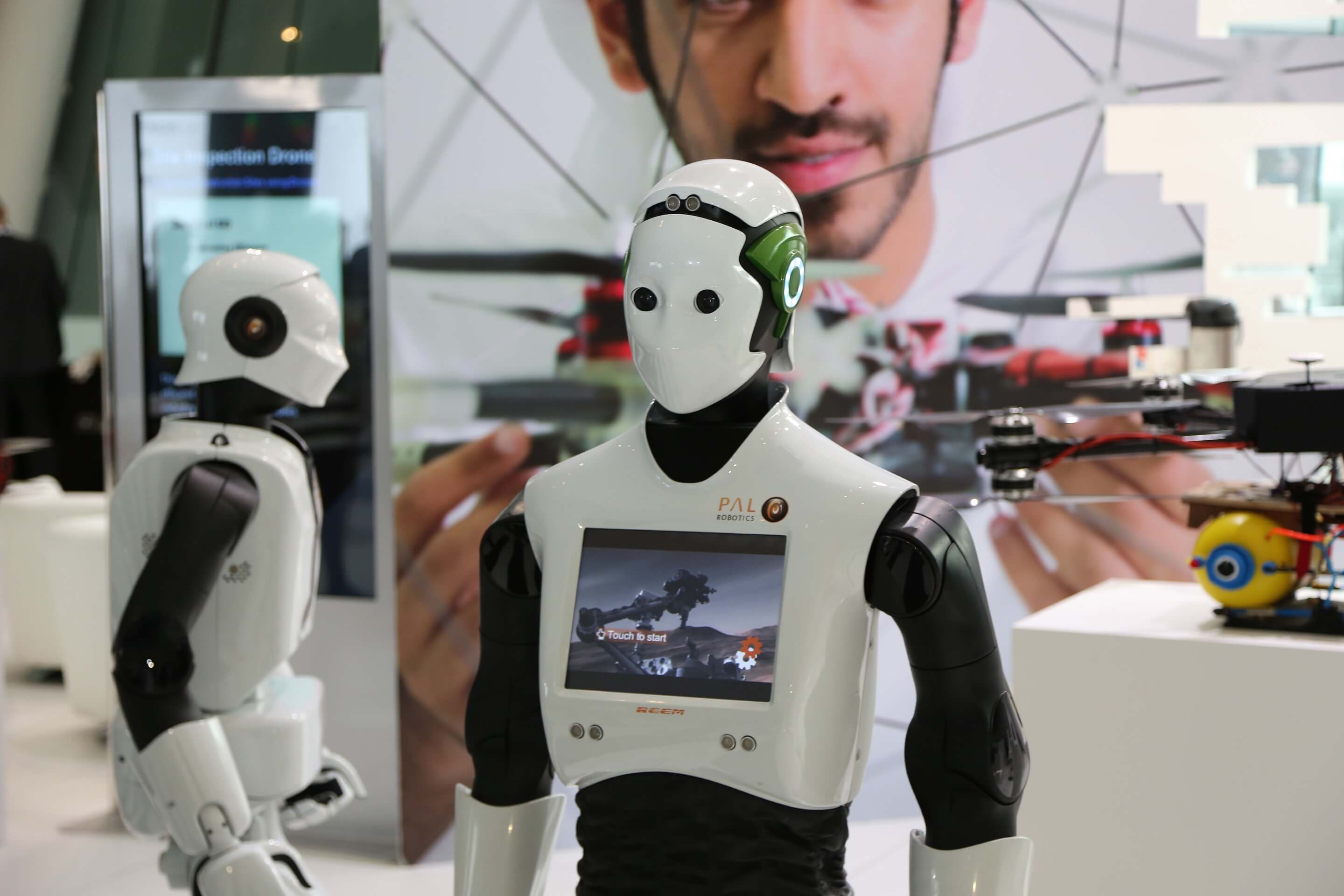