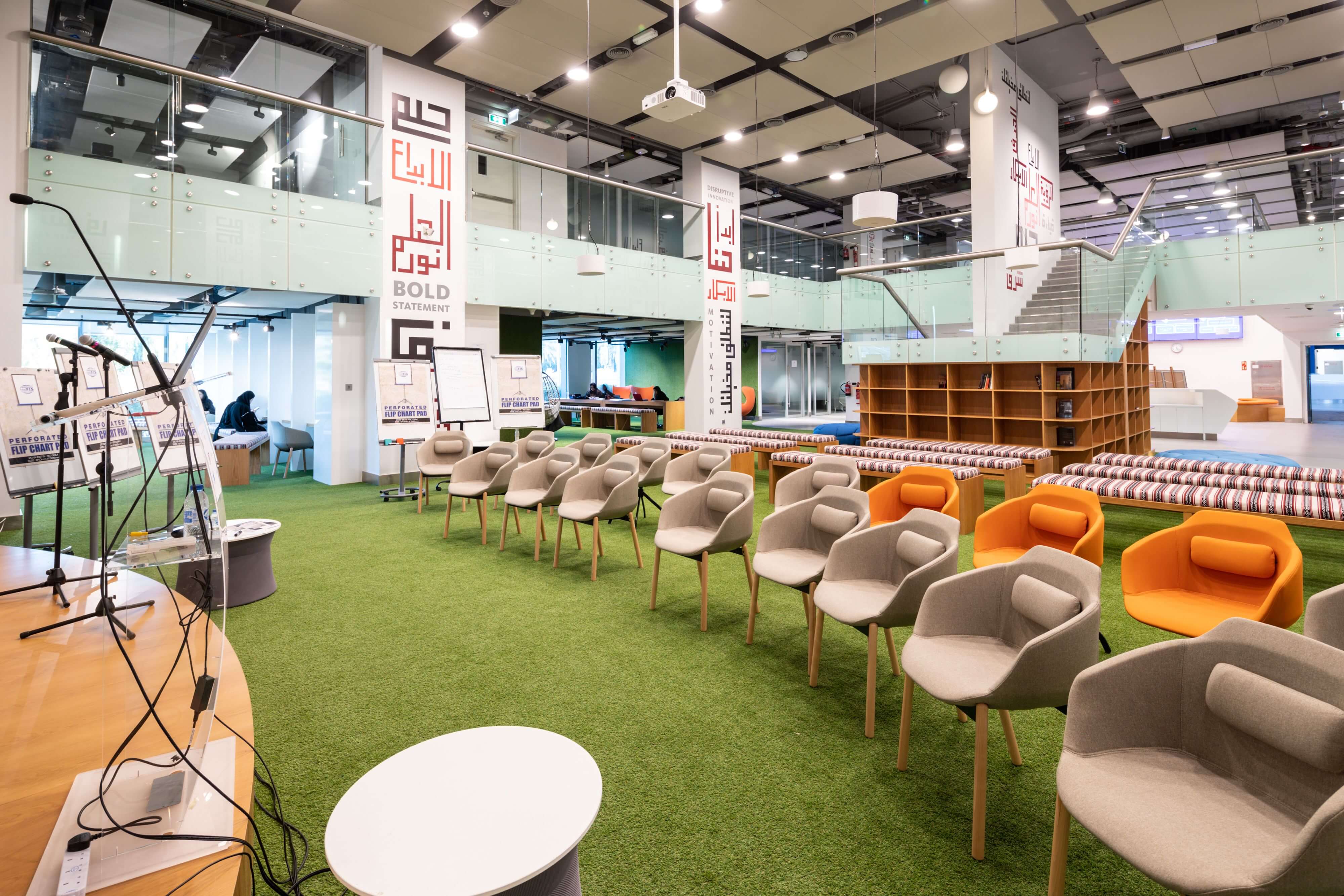 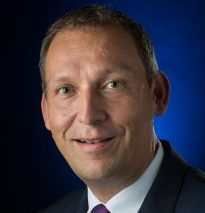 Khalifa University is delighted to announce that Dr. Thomas H. Zurbuchen, Associate Administrator of Science Mission Directorate, NASA, will be offering a presentation on Wednesday 20 March 2019, from 12.00 noon to 1.00 pm, at Khalifa University Main campus auditorium.

In his talk titled “Explore Science: The Transformative Journey”, Dr. Zurbuchan will reflect upon how human curiosity about the cosmos makes a tangible impact on science and technology that benefits the planet.

“A new understanding of our planet, its history and its place in the vast universe has the power to transform us – to alter not only what we know, but how we think” – Dr. Zurbuchen.

Dr. Zurbuchen will showcase examples that will encourage youth as they pursue advancements in science and technology and demonstrate how far researchers can go when working together across traditional boundaries.

Science is one of the most important human endeavors. Using the tools of research, we can better understand the world and universe and ultimately learn more about ourselves. Science is interconnected and no important question stands alone. As NASA’s Associate Administrator for the Science Mission Directorate, Dr. Thomas Zurbuchen is tasked with asking some of these valuable questions. Previously a professor of space science and aerospace engineering at the University of Michigan in Ann Arbor, Zurbuchen is well versed in the practice of asking tough questions that help enable innovation and create impact. His background in education has allowed him to find unique ways for others to excel.

On a daily basis, Zurbuchen works to ensure that NASA’s science missions are part of a balanced portfolio that enable great science, help us unveil the unknown and facilitate a better understanding of our place in the cosmos. He continues to bring a wealth of scientific research, engineering experience and hands-on knowledge to NASA’s world-class team of scientists and engineers. Zurbuchen sets the NASA Science strategy and enables the teams to carry it out.

Since day one at NASA’s Headquarters in Washington, DC, Zurbuchen has focused on inspiring learners of all ages and fostering an inclusive team of science leaders. Encouraging people to dive deeper and earn the future by striving for excellence today are key factors to the integrated approach he has adopted. Zurbuchen has created an environment where teams work together to achieve ambitious goals, excel well beyond the intended result and have the resources and support to achieve things they never thought were possible.

Zurbuchen also understands the connection of excellence and innovation, and he prioritizes having diverse viewpoints in the room when decisions are made.

During his career, Zurbuchen has authored or coauthored more than 200 articles in refereed journals in solar and heliospheric phenomena. He has also been involved with several NASA science missions involving Mercury, the Sun and more. His experience here has driven his passion of cultivating leaders and highlighting talent throughout the agency. He has also been an advocate of sharing NASA’s messages on social media and can be found on Twitter at the handle @Dr_ThomasZ.

Zurbuchen earned his Ph.D. in physics and master of science degree in physics from the University of Bern in Switzerland. His honors include receiving the National Science and Technology Council Presidential Early Career for Scientists and Engineers (PECASE) Award in 2004 and three NASA Group Achievement Awards.