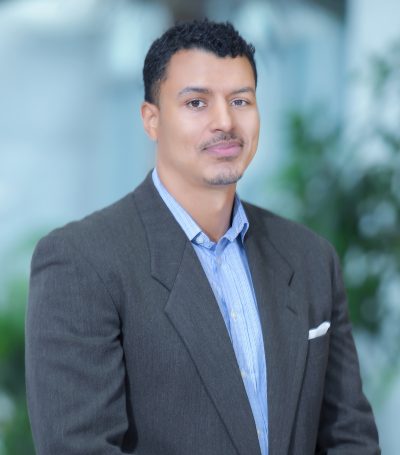 Mr. Zakariya joined the Pre-Medicine Bridge Program as a Lecturer of Critical Analysis and Reasoning Skills. In this capacity, he is excited to contribute to the growth and development of the Emirates by way of its greatest resource: the bright young minds of the UAE and its neighboring countries. His decade of experience as an educator spans four countries in three continents, and his last role as a classroom practitioner, where he spent four incredibly fruitful years, was at Alfaisal University in the neighboring Kingdom of Saudi Arabia.

During his time at Alfaisal University in Riyadh, KSA, Mr. Zakariya served as an Instructor of English and taught courses on research methods and composition. He sat as the Curriculum Review Committee Chair for the University Preparatory Program and served the university as an academic advisor to UPP students. In addition to his B.A. in Sociology, he holds a CELTA certification from the British Council and earned his M.Ed. at Framingham State University in Massachusetts, USA.

Outside of academia, Mr. Zakariya has been involved in a number of private sector enterprises. He was chief international marketing strategist for Bandochain Inc., a Korean industrial chain manufacturer and presented internationally as the foreign market representative. Another project that he had an instrumental role in was in translating into English (from Korean) the proposal for UNESCO world heritage recognition for the ancient fortress Namhansanseong in South Korea.