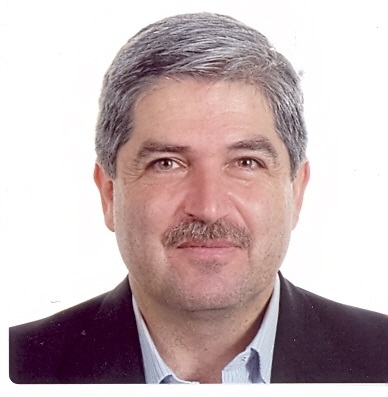 With a distinguished record of sustained highly cited interdisciplinary publications in top tier high-impact international outlets, he was awarded the Scientific Research of Excellence by the National Council for Scientific Research and the Dar Al-Handasah (Shair & partners) Endowed Chair in Engineering at AUB. At the professional level, Prof. El-Fadel has been involved extensively as an expert advisor/consultant on various high level projects and programs in the US, Europe, and the Middle East & North Africa (MENA). He served in US Federal Courts to provide expert testimony related to cases in environmental dispute resolution. He equally served for nearly two decades as a senior consultant to the World Bank on environmental safeguards of large-scale infrastructure projects in the MENA region.