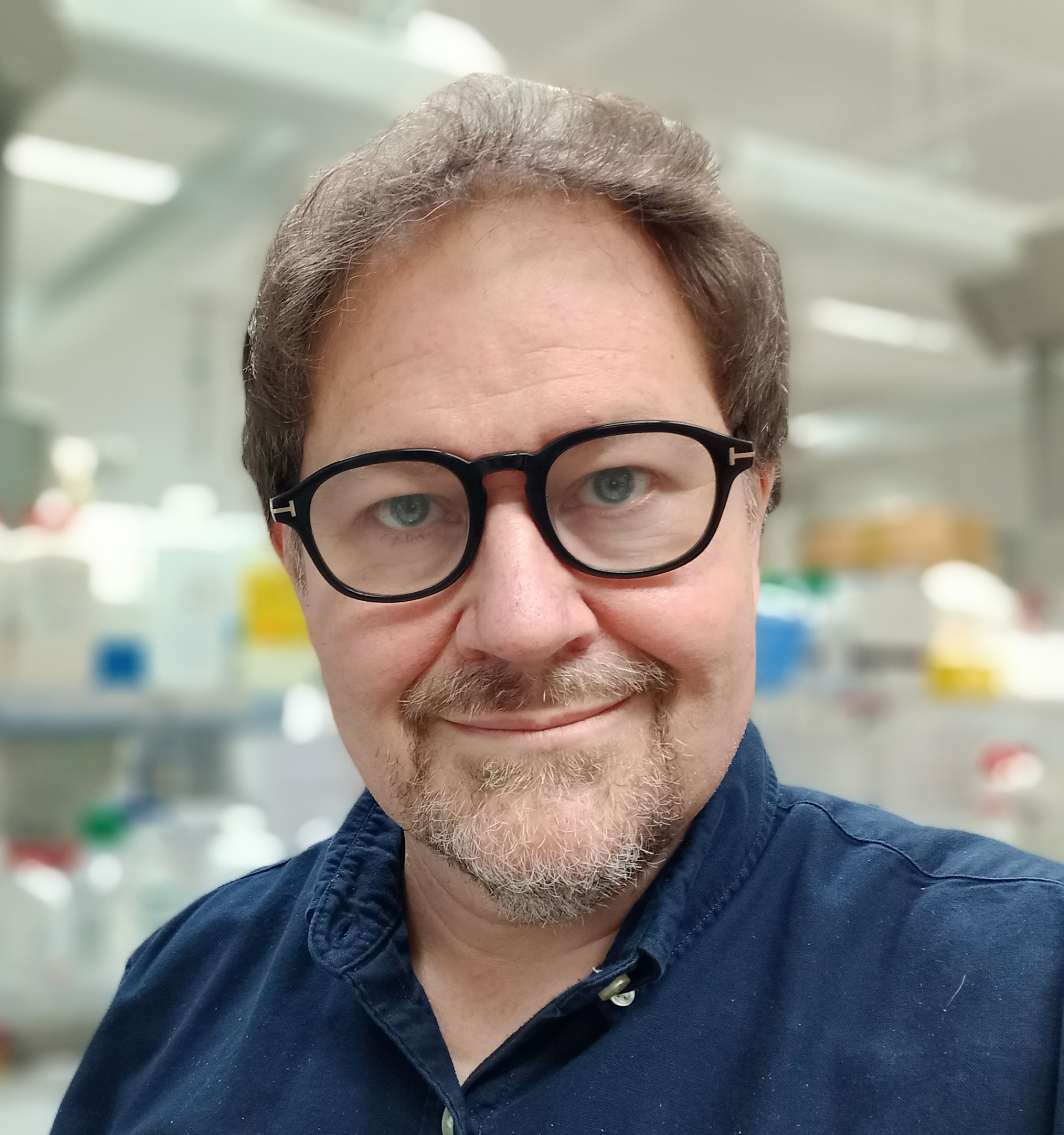 He has 30 years' research experience in the development of cellular bioelectronics, in particular the use of electrical fields (dielectrophoresis) to determine and exploit the properties of cells.  His research group has produced more papers on dielectrophoresis than any other in the discipline; he is the author of two books, over 85 journal papers, 5 patents and approximately 90 refereed conference papers, which have been cited over 6500 times. His current h-index is 41 (Google Scholar). From 2008-13 he was Editor-in-Chief of IEEE Transactions on Nanobioscience, and has served on the Administrative Committees of the IEEE, EMBS and Nanotechnology Council. His work has led to the founding of two startup companies (DEPtech and Deparator) to commercialise bioelectronic technology.

His current main research line is in the interconnection of different electrical properties, in order to understand the role these properties (which we term the electrome) play in cell funciton, in both health and disease.