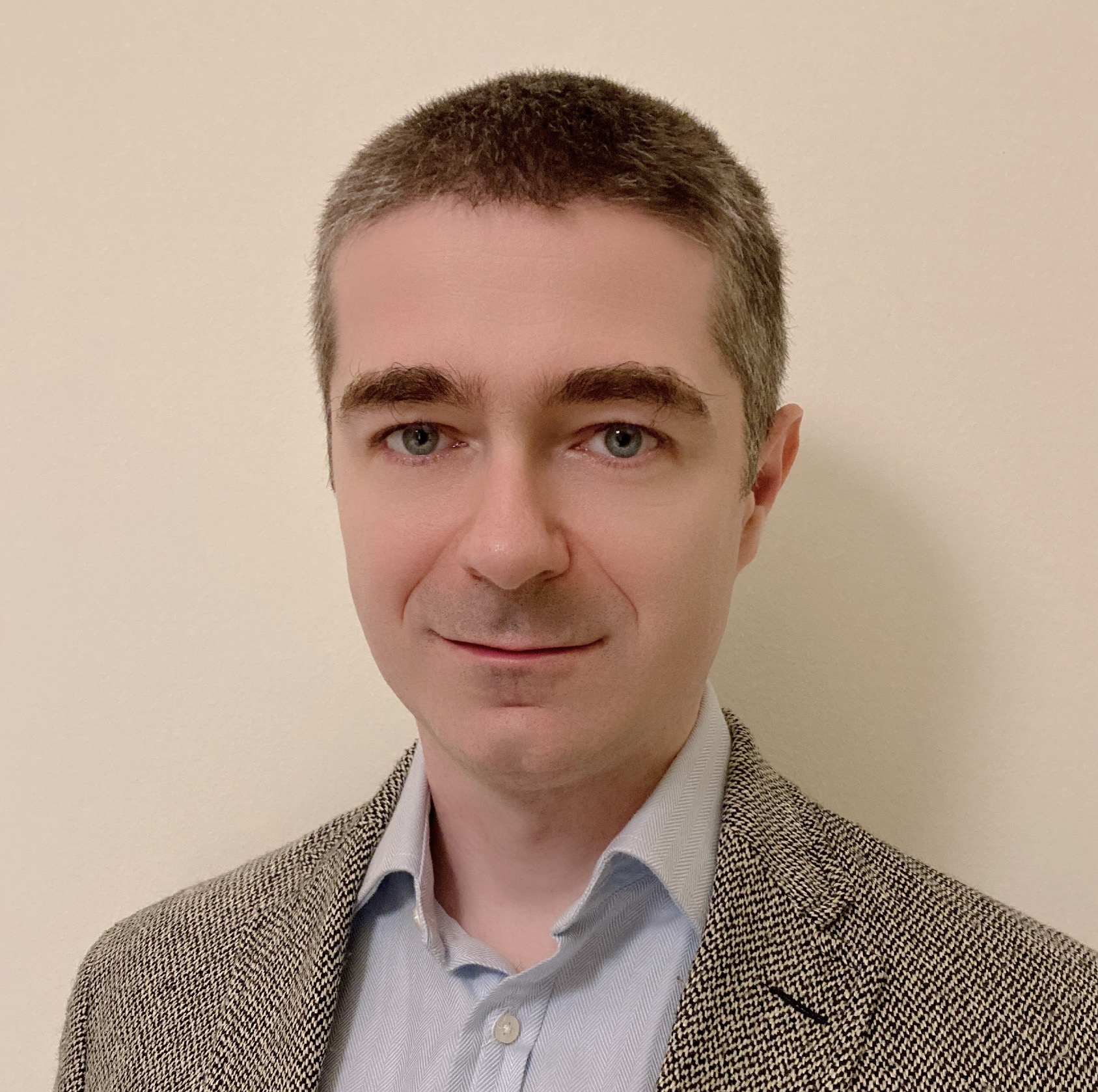 Dr. Marko Gacesa is an atomic/molecular physicist whose primary research interests lie at the intersection of space science and atomic/molecular physics. Specifically, he studies the atomic and molecular processes in astrophysical environments and their role in the evolution of planetary atmospheres, and stellar systems. His current area of research are non-thermal processes in the Martian atmosphere and their role in evolution of Mars' climate.

Dr. Gacesa is an external member of NASA's MAVEN mission Science Team and a member of the Science Team of an upcoming UAE space mission, as well as  actively involved in the science of the Emirates Mars Mission.

Prior to these appointments, he was a Research Scientist at the Physics Department at University of Connecticut (2013-2015), a Visiting Scientist at the Max Planck Institute for the Physics of Complex Systems, and a postdoctoral researcher at the Institute of Theoretical Atomic, Molecular, and Optical Physics (ITAMP) at Harvard-Smithsonian Center for Astrophysics (2010-2012).

Dr. Gacesa also has extensive research experience in the field of ultracold atomic and molecular gases. He proposed new efficient optical methods to produce ultracold molecules at temperatures near quantum degeneracy and utilize them to emulate quantum many-body phenomena.

In addition to scientific research, he has a strong interest in space exploration and is a proponent of communicating its importance to students and the members of the general public. Over a period of five years, he volunteered and held leadership roles at Space Generation Advisory Council, the largest global non-profit network of students, young professionals, and alumni in space industry.