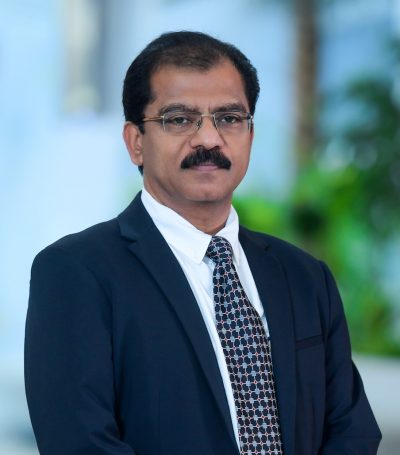 Johnson received his BSc in Chemical engineering from the Calicut University in 1985 and as a shift engineer in a chemical industry in India for about 10 years. In 1995 he came to UAE and joined Mirfa Power and Desalination Plant (Part of ADWEA) where he was involved in setting up a new chemical laboratory and later worked as laboratory chemist. In 2006 Johnson became a laboratory technician at The Petroleum Institute, which became part of the Khalifa University of Science and Technology in 2017. He is involved in preparation and teaching of general chemistry and organic chemistry lab courses in addition to handling laboratory instruments and maintaining inventory of lab chemicals. He also coordinates purchase activities of lab supplies for the chemistry labs.