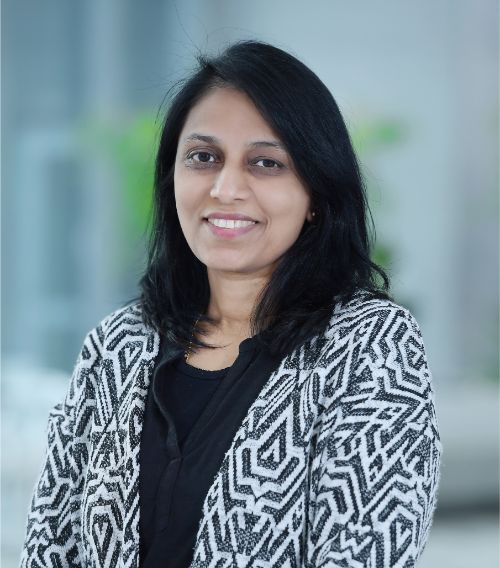 Gigi is a BSc graduate chemist/lab technician with experience in chemical laboratories in industry as well as academic institutions. Living in UAE since the last 20 years, Gigi joined Petroleum Institute, which became part of the Khalifa University of Science and Technology in 2017, as a Laboratory Technician in 2010. Prior to that, she worked as a Chemist for 2 years in Emirates Industrial Laboratory, Mussafah, Abu Dhabi dealing mainly with water and Inorganic analysis.

At KU she has taught foundation and intermediate level Chemistry laboratory courses as well as the higher level organic course.  Gigi was a nominee for the Provost’s Teaching Staff Award at the Petroleum Institute in 2017. She also assists with research work using the Inductively Coupled Plasma Mass Spectrometer. The trainee lab assistant jobs she did in school and refineries both in India and UAE helped Gigi to be passionate in analytical and laboratory jobs which helps her to contribute to the academic jobs.