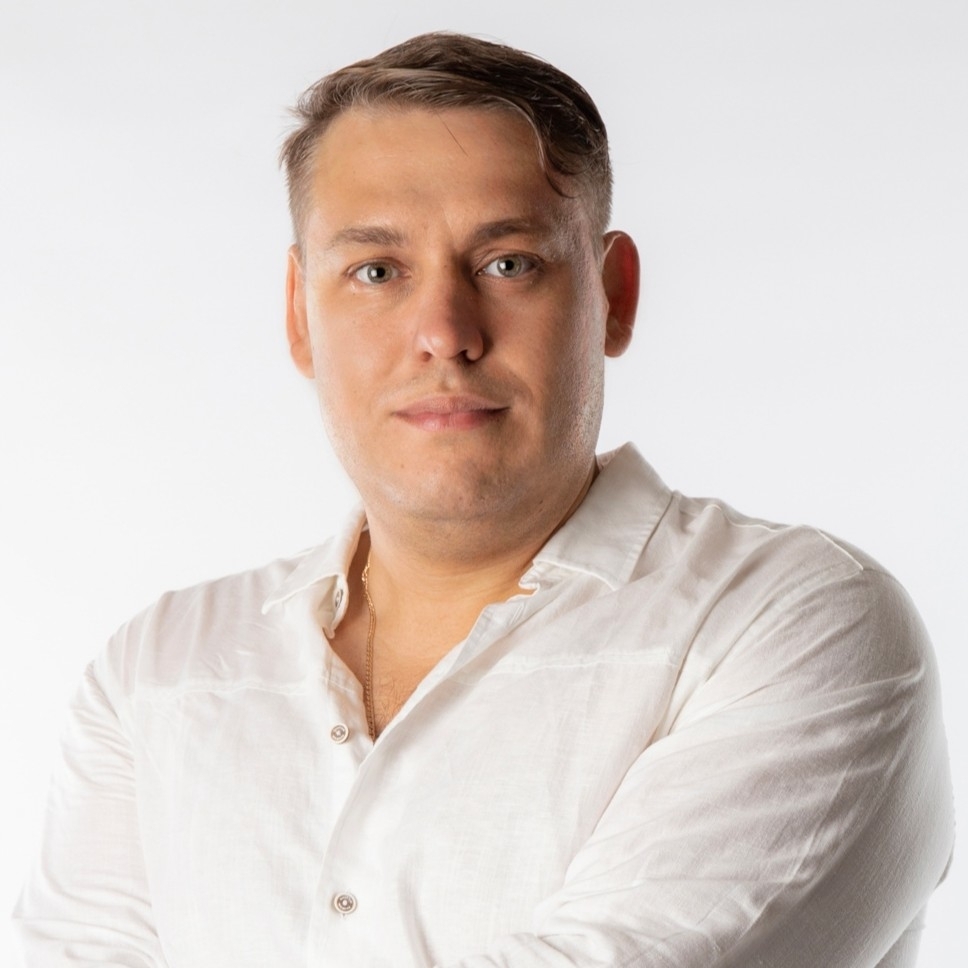 Dr. Denys Dutykh initially comes from the broad field of Applied Mathematics. He did his Master's degree in numerical methods applied to the problems of Continuum Mechanics and a Ph.D. thesis at Ecole Normale Supérieure de Cachan (France) on the mathematical modeling of tsunami waves. After this, he was hired as a permanent research scientist at the Institute of Mathematics (INSMI) at the Centre National de la Recherche Scientifique (CNRS). His research activities have been conducted in the following years at the picturesque University Savoie Mont Blanc (USMB, France) in the field of mathematical methods applied to the modeling and simulation of nonlinear waves (mostly in Fluid Dynamics). The Habilitation thesis of Dr. Dutykh was defended there on the topic of the mathematical methods in the environment. Since then, his research interests have significantly broadened to include the Dimensionality Reduction methods in Machine Learning, modeling of PV panels, and even some more theoretical questions in the Number Theory. If you read this text to this point, you are warmly welcome to show up in his office (SAN1016B) with your important and exciting problem to try to find a suitable mathematical approach to it.

My office is located at SAN1016B (Zarkuh building 1). Please, do not hesitate to knock on my door.