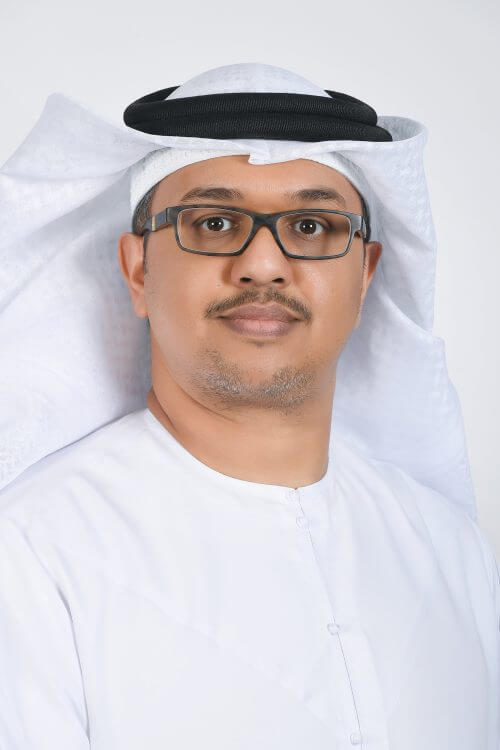 Dr. AlAmeri joined Khalifa University in Abu Dhabi (Department of Petroleum Engineering) in May 2015 as an assistant professor. The topic of his PhD was on “Low Salinity Waterflooding in a Low Permeability Carbonate Formation of a Giant Middle East Field.” He was the director of Freshman Year Experience Program (FYE) in Petroleum Institute (PI) from January 2016 - January 2018. Dr. AlAmeri’s research interests are focused on the areas of reservoir engineering and EOR/IOR methods.