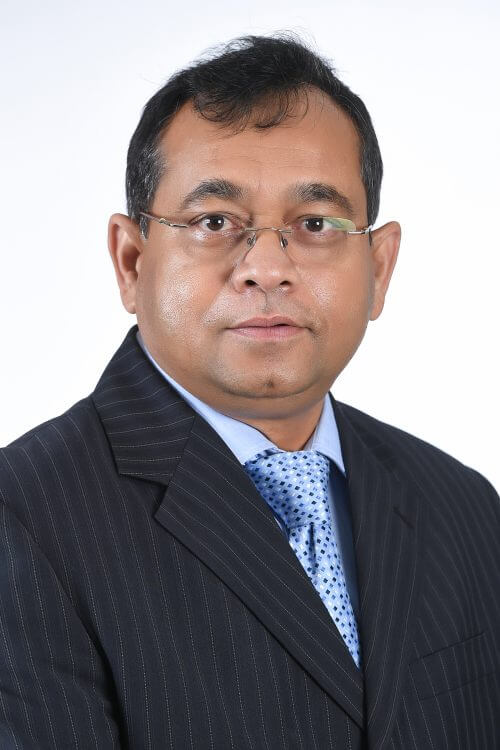 Before joining the Petroleum Institute (currently Khalifa University) on 9 January 2010, Dr. MD Motiur Rahman was a full faculty (Senior Lecturer) of Petroleum Engineering at The University of Adelaide, Australia (January 2008-January 2010). He was an Assistant Professor and then Associate Professor of Petroleum Engineering, UAE University, Al Ain, from February 2004-January 2008. He was also a lecturer of Petroleum Engineering, The University of Adelaide, Australia, during April 2002 - February 2004. Dr. Rahman was an Engineer of Sylhet Gas Fields Limited (Bangladesh Oil Gas and Mineral Corporation) from November 1985 - February 1990. He also worked at the Geothermal Institute as an Engineering Tutor/Research Assistant, The University of Auckland, and as a Geothermal Engineer in Kingston Morrison Limited and Electricity Corporation New Zealand, from January 1995- June 1997. He is a life member of SPE and co-chaired many technical sessions of SPE Conferences. He authored/co-authored over 80 journal and conference papers. He is a reviewer of several international journals.