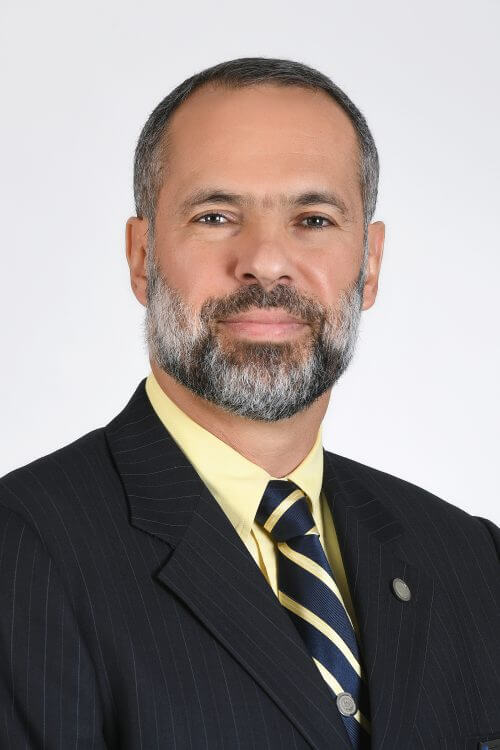 Dr. Youssef Shatilla has a D.Sc. in Nuclear Engineering from Massachusetts Institute of Technology (MIT). He is currently a Professor of Nuclear Engineering at Khalifa University. He was the founding Dean of Academic Programs and had been Professor of Nuclear and Mechanical Engineering at the Masdar Institute of Science and Technology, Abu Dhabi since Spring 2008. He had the overall responsibility of graduate education at the institute including the launch, operation, development and accreditation of eleven M.Sc. programs and Interdisciplinary Doctoral Program. He was a Visiting Professor of the Nuclear Engineering Department at MIT during Spring 2007 and 2008. Prior to that, he spent five years as an Associate Professor of the Nuclear Engineering Department, King Abdulaziz University. He was a Faculty Fellow at the Idaho National Laboratory in 2004 and 2005. Before that, he was a Principal Engineer for ten years at Westinghouse Electric Company where he developed computational methods for nuclear reactor design applications. Dr. Shatilla has also been an ABET’s Program Evaluator since 2005 and a Commissioner of the Engineering Accreditation Commission since 2014. He has published more than 70 peer-reviewed papers and reports and one text book of two editions.