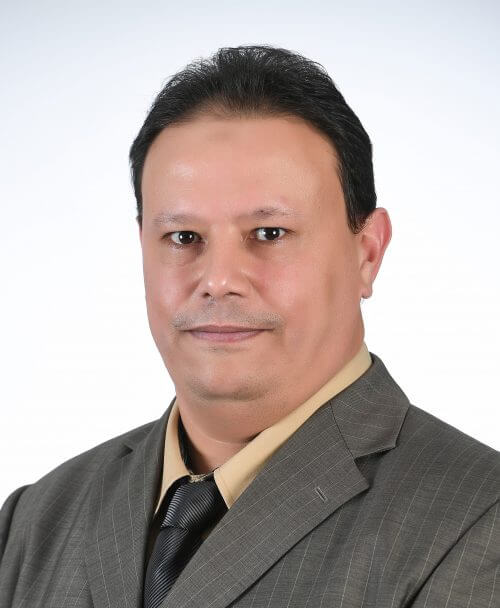 Dr. Tarek H. M. EL-Fouly received his BSc and MSc degrees from Ain Shams University, Cairo, Egypt in 1996 and 2002, respectively. He received his PhD degree in Electrical Engineering from the University Of Waterloo, Waterloo, Ontario, Canada, in 2008 where he also worked as a Research Associate.
He joined CanmetENERGY, Natural Resources Canada, in 2008, as a Transmission and Distribution Research Engineer where he managed multiple Research, Development, and Demonstration level projects related to the integration of renewable and distributed energy resources into transmission, distribution, and remote/isolated grids. In 2010, he was appointed as Adjunct Assistant Professor at the Electrical and Computer Engineering Department, University of Waterloo, where he co-supervised graduate students’ research activities and served as an examiner for multiple graduate students. In April 2014, he was promoted to Smart Microgrids Research Manager at CanmetENERGY, Natural Resources Canada.

In January 2015, Dr. EL-Fouly joined Khalifa University, Abu Dhabi, UAE, where he currently holds the position of Associate Professor of the Department of Electrical Engineering and Computer Science. Dr. EL-Fouly is a member of the Khalifa University Advanced Power and Energy Center (APEC). He is also an IEEE senior member since 2016 and currently serving as an Associate Editor for IEEE Access Transaction and IET Renewable Power Generation.