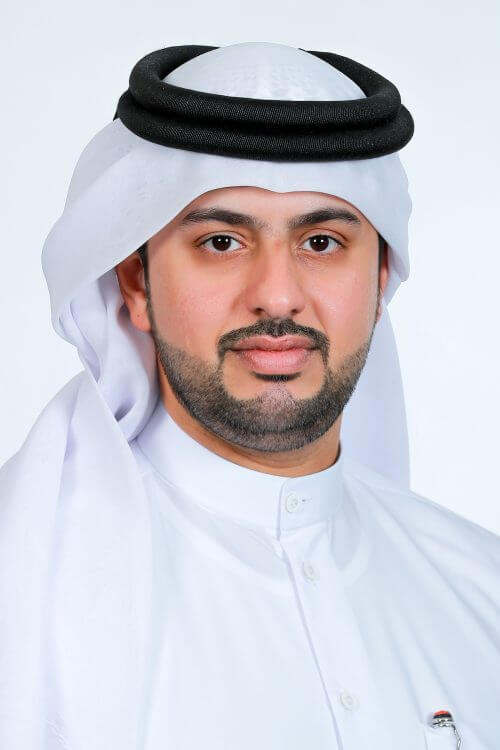 Dr. Khalifa Al Hosani received his B.Sc. degree in Electrical Engineering from the American University of Sharjah in 2008. After that, he joined the Masdar Institute Fellowship Program in 2008 to obtain M.Sc. and Ph.D. degrees in Electrical Engineering from the University of Central Florida, Orlando, USA, in 2010 and 2013, respectively. There, he worked on developing new techniques for islanding detection and prevention to improve the integrity and performance of distributed generations during islanding events.