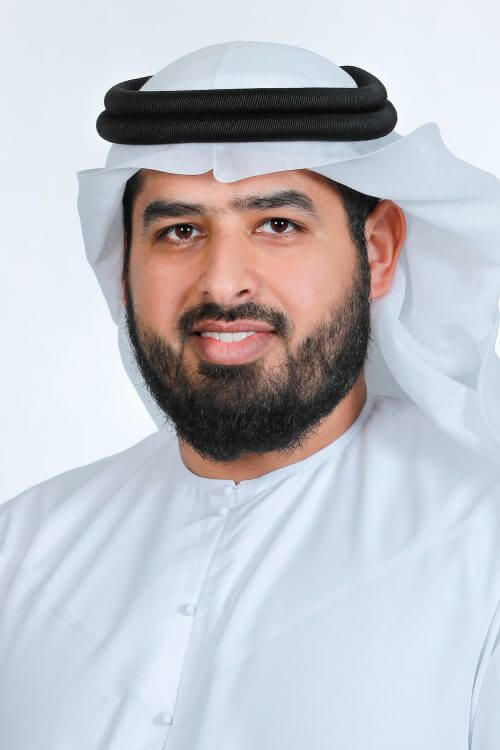 Dr. Khaled Al Jaafari received his B.Sc. and M.Sc. in Electrical Engineering (EE) from the Petroleum Institute, Abu Dhabi (honors with distinction), in 2006 and 2011 respectively. He received his Ph.D. from the Department of Electrical and Computer Engineering (ECE) at Texas A&M University, College Station, TX, USA in 2016.

Dr. Al Jaafari worked for two years (2006-2008) in ZADCO as an Electrical Engineer at the upper Zakum Oil field platform, where he was part of the site facility and maintenance engineering team.