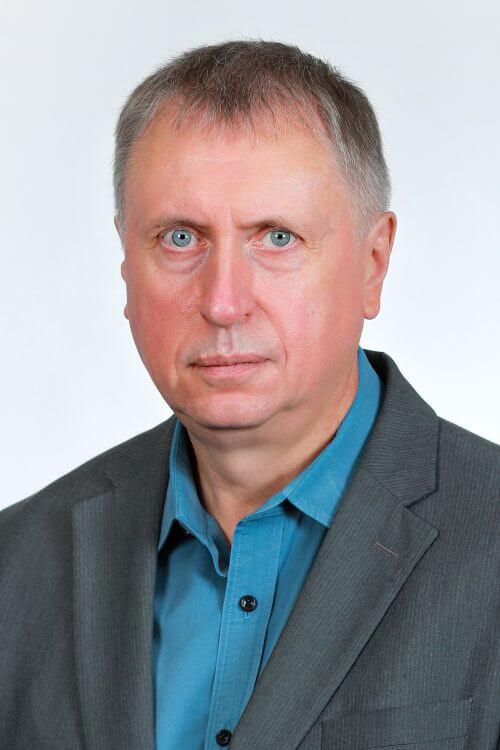 Dr. Igor Boiko’s main research interests are in the area of control theory and process control applications, with focus on dynamics and control of processes in the oil and gas industry, as well as the theory of nonlinear and particularly discontinuous control systems. He has developed theories such as the locus of a perturbed relay system (LPRS) method, the paradigm of process-specific optimal non-parametric tuning of PID controllers and coordinated test and tuning, the notion of the phase deficit, the dynamic harmonic balance principle, the notion of fractal dynamics, which are recognized as important contributions to the control theory.

Dr. Boiko has an extensive industrial experience in the petro-chemical industry in the area of automation, distributed control systems, and process control. He worked in various engineering capacities for companies such as Honeywell, SNC Lavalin, ChevronTexaco, and Syncrude Canada and developed a number of innovative control applications successfully used in the industry. He also led the design of control systems on a few Canadian mega-projects.

Dr. Boiko has authored four books, a number of book chapters, articles in refereed journals and conference proceedings. He holds four US patents in the area of industrial control.