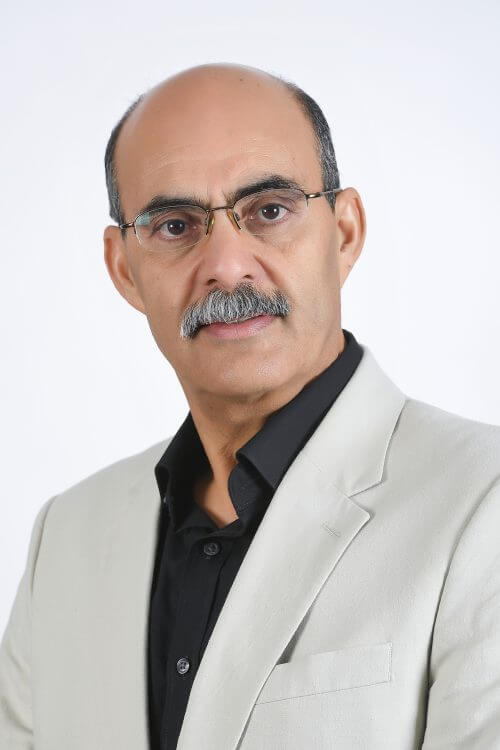 Dr. Akram AlFantazi is a Professor of the Department of Chemical Engineering and Theme Lead (Materials and Chemistry) in the Nuclear Technology Center at Khalifa University in Abu Dhabi. He has been a professor in the Materials Engineering Department and Founding Co-Director of the Pipeline Integrity Institute (PII) at the University of British Columbia (UBC), Vancouver, Canada. He also served as the Associate Dean Research and Graduate Studies.

Dr. AlFantazi obtained his Ph.D. in Metallurgical Engineering from Queen’s University, Canada in 1994. He then held a 2-year Postdoctoral fellowship at UBC. In 1996, he joined Falconbridge Ltd., where he worked as a Project Metallurgist for several years before returning to UBC in 2001, where he has been teaching and conducting research in corrosion, electrometallurgy and electrochemical processes in materials engineering. In 2006-2008, he held the Qatar Petroleum Chair in Corrosion at Qatar University.

Dr. Alfantazi has more than 250 publications including 150 refereed journal publications. He has also co-edited several books. He has served as a consultant to a wide variety of companies in the chemical, metallurgical, and petroleum industries. He is a Fellow of the Canadian Institute of Mining, Metallurgy and Petroleum, NACE International, and the Engineering Institute of Canada. He regularly gives industrial short courses on corrosion and chemical metallurgy at conferences and to industry in many parts of the world. He has received a number of awards for his work including the Killam Award for Excellence in Mentoring, the Professional Engineers and Geoscientists of BC Teaching Award of Excellence, the Materials Society‘s Materials Scientists Distinguished Award and the Canadian Materials Chemistry Award. He was recently appointed a Chang Jiang Scholar at the China University of Mining and Technology.