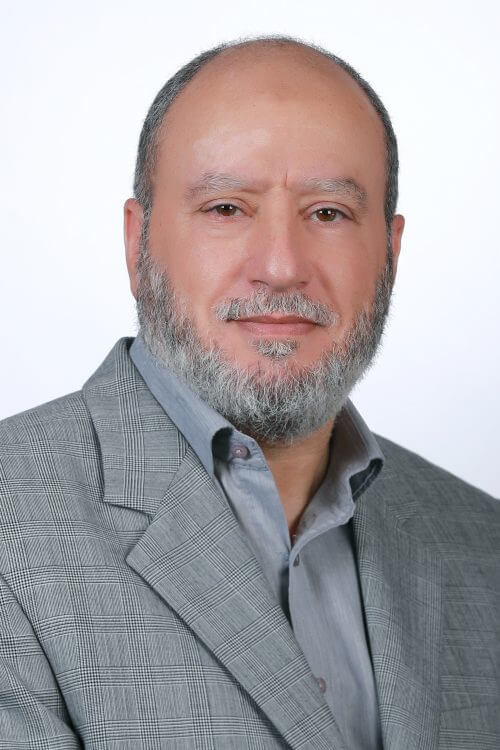 Dr. Enas M. Nashef is a Professor of the Department of Chemical Engineering at Khalifa University since 2014. Before joining KU, he worked at King Saud University, Riyadh, Saudi Arabia from 2004-2014 as Assistant Professor after obtaining his PhD from the University of South Carolina (USA) in 2004. He was promoted to Associate Professor and Professor in 2011 and 2019, respectively.

He is very active in research related to green engineering and sustainability and established collaboration with several Universities. He has co-authored more than 100 peer-reviewed journal publications. In addition, he received nine patents from the US and EU patent offices. He is also a recipient of several prestigious awards including King Abdullah Award for best invention in 2013.