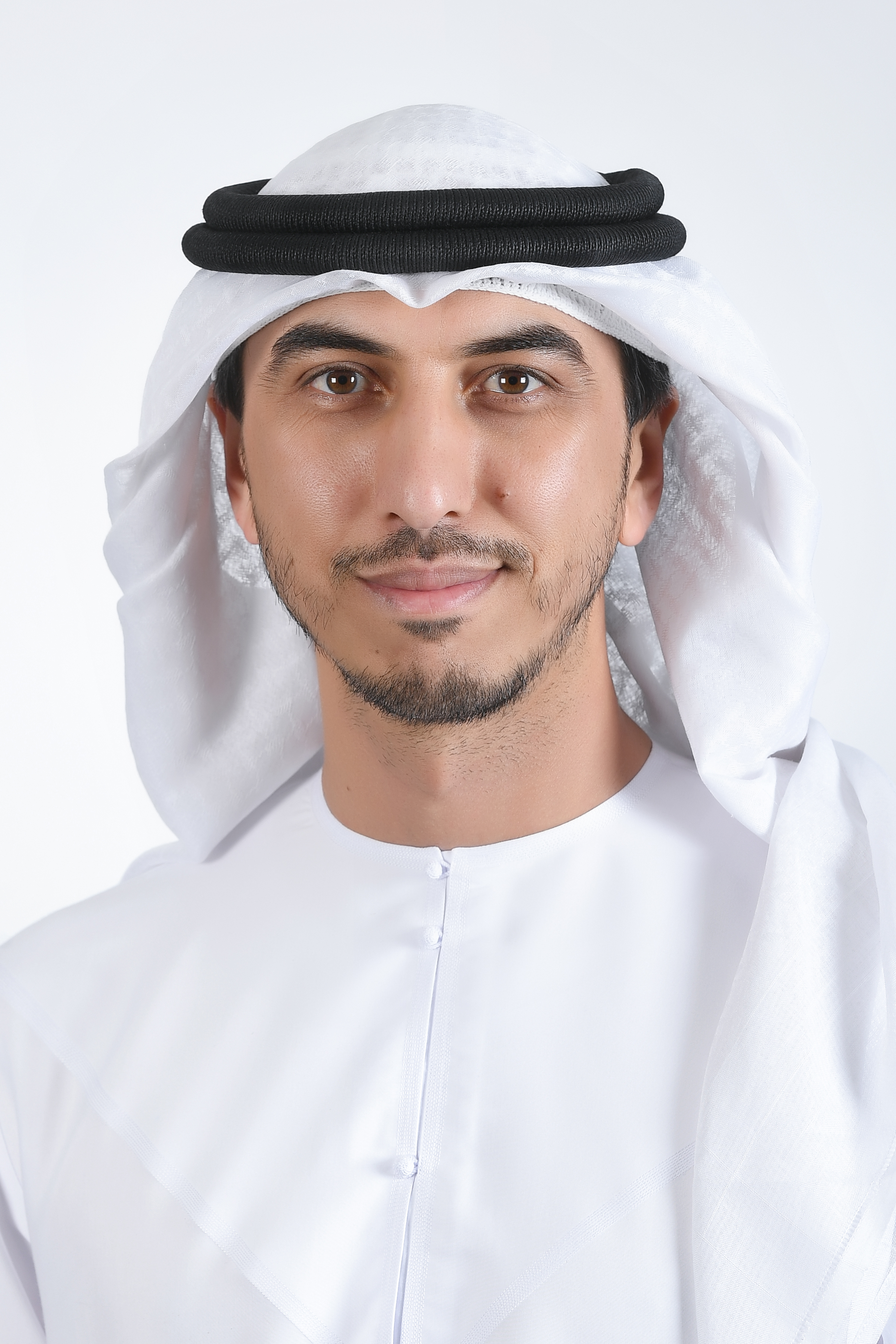 Professor, Department of Chemical Engineering and Associate Provost for Education

Dr. Ali Almansoori is Professor of Chemical Engineering at Khalifa University in Abu Dhabi. During his profession, Dr. Almansoori held several administrative positions including: Coordinator of President’s Duties, Dean of Engineering, and Chair and Deputy Chair of the Chemical Engineering Department. He also was the Interim Senior Vice President for Academic Affairs during the merge between Petroleum Institute, Masdar Institute, and Khalifa University of Science, Technology, and Research. His main research interest is in the area of Process Systems Engineering, with focus on energy systems design, simulation, modeling, and optimization. He also conducts general research in the area of renewable energy and fuel cell technology with applications to the oil and gas industry.

Dr. Almansoori has published numerous articles in renowned refereed journals and conference proceedings. He also delivered several presentations in international conferences and is the author of a few book chapters. Furthermore, he serves as a reviewer for reputable international journals in the area of energy and process systems. Dr. Almansoori has received a number of educational and research awards, including the Sheikh Mohammed Bin Rashid Medal for Scientific Excellence in the UAE for 2019, PI 2014–2015 Research & Scholarship Award for Senior Faculty, two Best Track Paper Awards in IEOM’15 & GSR’15 Conferences, ADNOC 2013 R&D Science Lantern Faculty Award, PI 2012 Excellence in Academic Advising Award, and Sheikh Rashid Award for Scientific Outstanding Performance in 2008.

Dr. Almansoori was also a research fellow at the Organization of the Petroleum Exporting Countries (OPEC) in Vienna, Austria during the summer of 2012. In addition to his experience in the academe, Dr. Almansoori holds an Executive MBA from London Business School, and has served as a manager in Education Policy and Performance Management at the General Secretariat of the Executive Council in Abu Dhabi.