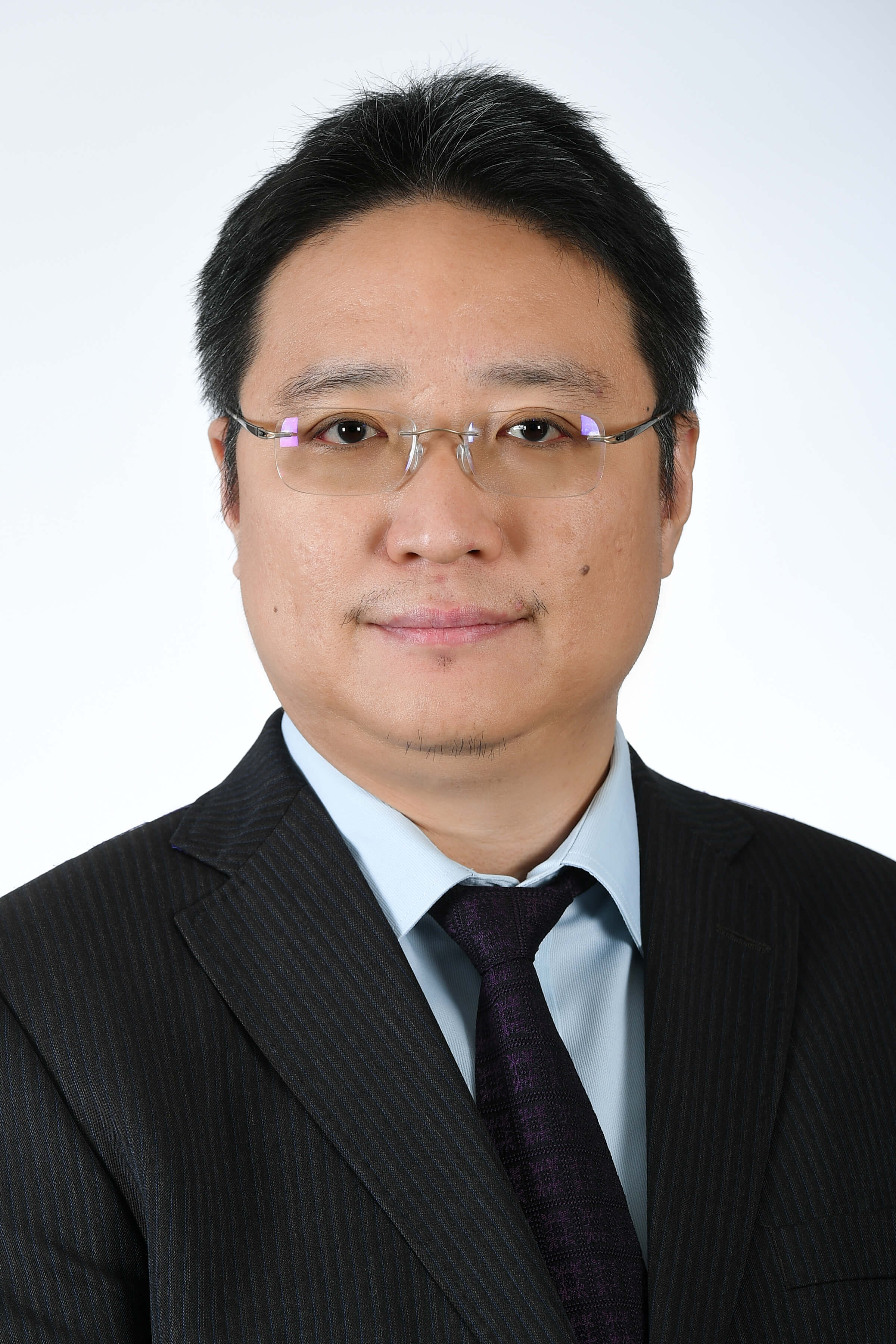 Dr. Vincent Chan studied Chemical Engineering at the University of Minnesota (USA) and was awarded with his B.Sc. degree with distinction back in 1993. He embarked upon his doctoral study in the Chemical Engineering Department of the University of Pennsylvania under the tutelage of Professor David J. Graves and was awarded with his Ph.D. degree in 1997.

After leaving Philadelphia, Dr. Chan joined the Genome Therapeutics Corporation in Boston, a biotechnology company that focused on the integrative applications of genetics and informatics for drug target identifications. From 2000 to 2016, he traveled to Southeast Asia to teach in three engineering disciplines, including mechanical engineering, chemical engineering, and biomedical engineering at Nanyang Technological University in Singapore. During this time, he also served as the Deputy Head in the Division of Chemical and Biomolecular Engineering from 2007 to 2010. From 2010 to 2013, he served as Associate Chair in the School of Chemical and Biomedical Engineering, and managed two academic programs with over 1,000 students. Since September 2016, he has assumed his new role as Professor in the Department of Biomedical Engineering at Khalifa University of Science and Technology in the United Arab Emirates.