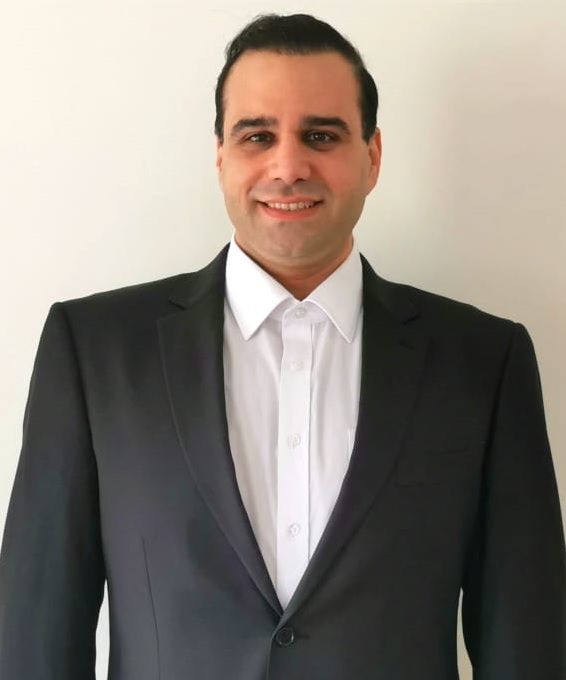 His research is mainly focused on morphing wings, aircraft/UAVs design, flight mechanics, aeroelasticity and adaptive structures. In 2016, Rafic was awarded a Royal Academy of Engineering Industrial Secondment, which allowed him to work for one year at Airbus UK to develop novel actuation system for folding wingtips used for loads alleviation on large transport aircraft. A patent with Airbus UK was filed on this work. Dr. Ajaj is also a fellow of the Higher Education Academy in the UK since 2015. In 2009, he received the Boeing UK Prize for the best master’s research project in aerospace engineering. He also received the Faculty of Engineering Award for the Most Outstanding Student in Integrated Aerospace Systems Design at the University of Bristol in 2009.