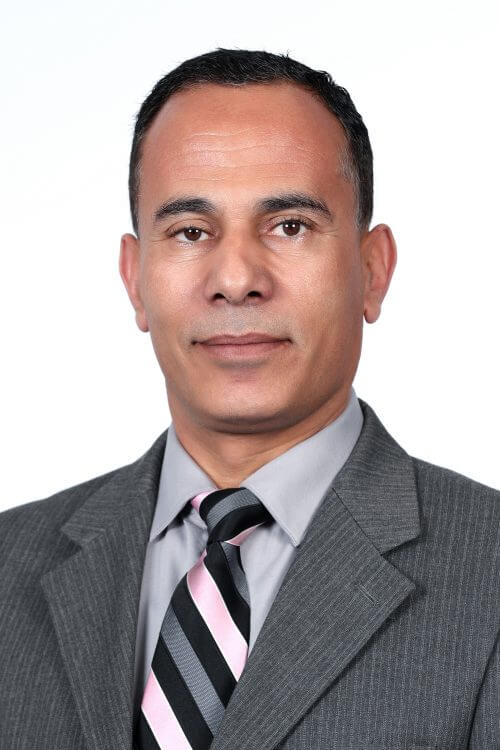 Dr. Alshudeifat has been working at Khalifa University since 2012. He has been serving as an associate chair to the Aerospace Engineering since February 2017. He has previously worked as a post-doctoral research fellow in the Department of Mechanical Science and Engineering, Linear and Nonlinear Dynamics and Vibrations Laboratory, at the University of Illinois at Urbana – Champaign. He has granted a Research Excellence Award from Khalifa University in 2016. His research achievements have been focusing on developing new techniques and nonlinear dynamical vibration absorbers, according to the nonlinear dynamical concepts, for protecting heavy-duty industrial and aerospace rotating equipment (jet engines, rotors, turbines, compressors, mechanical and civil structures, etc.) from destructive vibration damages.  He has introduced several types of highly efficient nonlinear vibration absorbers and efficient tools for rotor machinery damage detection through his publications in high impact Journals. He has recently discovered a new backward whirl phenomena in rorordynamical systems, named as post-resonance backward whirl. He has been teaching several graduate and undergraduate courses in the aerospace engineering department since 2012.