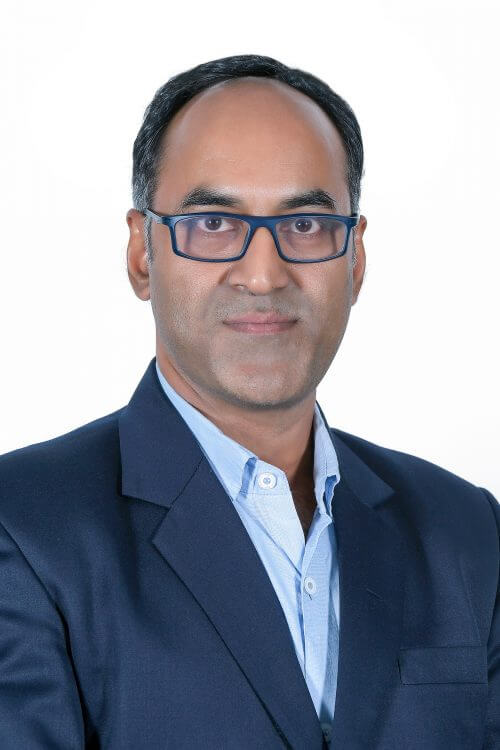 Dr. Gobind Das has been associated with Khalifa University (KU) since 2019. Before joining KU, he was Research/ Staff Scientist at King Abdulla University of Science and Technology (KAUST) Saudi Arabia. In KAUST, he worked on fabrication and characterization of plasmonic devices for biomedical applications.

After his B.Sc. in Science, at Purvanchal University, India he carried out his M.Sc. (Physics) from Banaras Hindu University (BHU), Varanasi, and then M. Tech. (Laser science and applications), from DAVV, Indore. Dr. Das received his Ph.D. degree from the University of Trento, Italy.