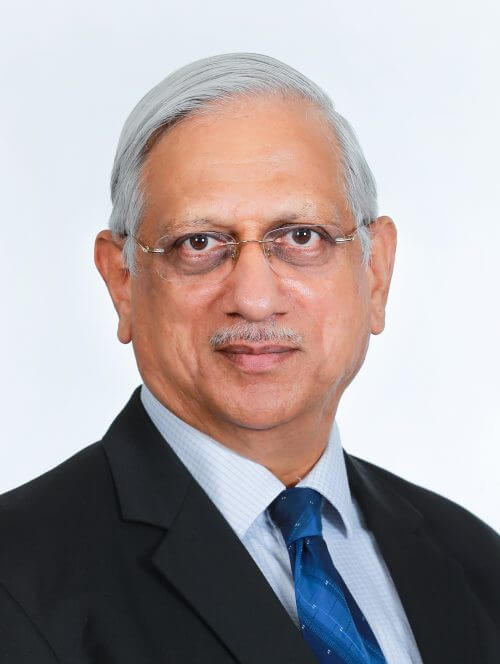 Dr. Ryan I. Fernandes was awarded the Ph. D. degree in Mathematics by the University of Kentucky, Lexington, Kentucky, USA in 1991. Earlier he earned the M.Sc. and B.Sc. degrees from University of Bombay in 1981 and 1979, respectively.

Dr. Fernandes began his academic teaching career in 1979 as a high school teacher in Goa, India and, on obtaining an M. Sc. degree, moved up to teach at St. Xavier’s Higher Secondary section for three years. On being awarded a full tuition scholarship and teaching/research assistantship he joined the Dept of Mathematics, University of Kentucky, USA where he earned the Ph. D. in Numerical Analysis & Scientific Computing. Thereafter, in 1991 he worked for two years as a Post doc in the Center for Computational Sciences and this experience landed him a tenure track Asst. Prof. position at Mississippi State University (1993). However, after three years, due to family reasons, he decided to return back to Goa and served as a Senior Lecturer at his alma mater for about nine years but kept his passion for research work active continuing to collaborate and publish high quality research in international journals.

In 2005, he was invited as a visiting Professor by the Dept of Mathematical and Computer Sciences, Colorado School of Mines. On completion of the assignment he migrated to Hamilton, New Zealand where he began teaching at Sacred Hearts Girls’ college for about a year following which he joined the Dept. of Mathematics at The Petroleum Institute, Abu Dhabi, UAE in 2006 as an Associate Professor of Mathematics. While at the Petroleum Institute, he has served on several committees in various capacities and, in particular, as the Head of the Mathematics department for two years (2013 – 2015).

In February 2017, the Petroleum Institute, Masdar Institute and KUSTAR were merged and became Khalifa University of Science and Technology where he continues to serve in the Department of Mathematics.