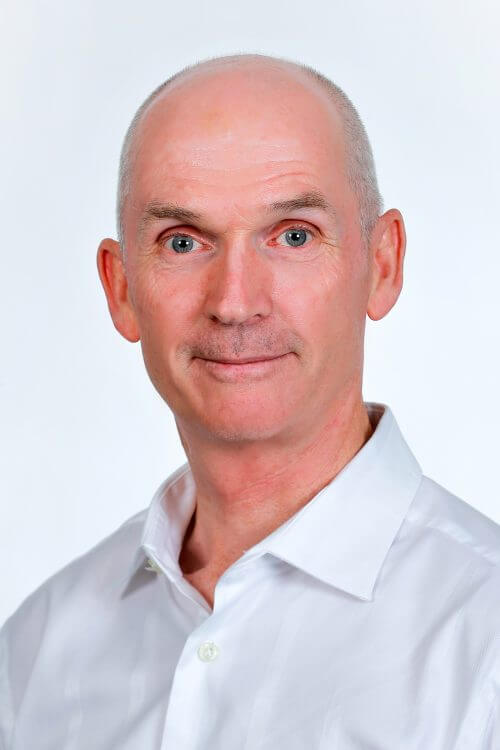 Lecturer in Mathematics
College of Arts and Sciences
jclark@pi.ac.ae

In 2008, Clark moved to the UAE to become the founding head of Department of Mathematics at Glenelg School of Abu Dhabi, where he had the responsibility of starting a new Mathematics Department with a diverse faculty group. He also taught mathematics and statistics across all levels.

In 2012, Clark was transferred to The Petroleum Institute, which became a part of the Khalifa University of Science and Technology in 2017, where he has taught in both the Foundation Program and the College of Arts and Science. Clark has taught and been coordinator of courses in Intensive Algebra, Pre-calculus and Calculus I. He also teaches Calculus II. Clark is a student advisor in the College of Arts and Science.

Gender Differences in Learning University Mathematics in the UAE