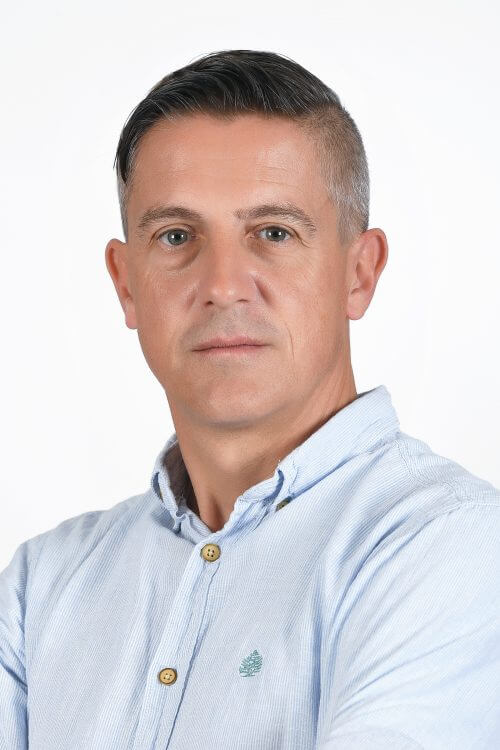 Dr. Davide Batic received the Laurea (BSc and MSc combined) degree in Physics from the University of Trieste in 1998. From 1999 to 2002 he worked as a researcher in the Department of Safety Research at the Helmholtz-Zentrum Dresden-Rossendorf, Germany, and received a PhD in Mathematics from University of Regensburg, Germany, in 2005.

Dr. Batic has served as faculty member in several universities. He has many years of research experience in the areas of complex differential equations, spectral theory of unbounded operators, mathematical physics, general relativity, and differential geometry. In addition to the experience of teaching graduate courses in the aforementioned research areas, he has published several research papers in highly reputed international journals. During his career Dr. Batic has supervised Ph.D., MPhil students, M.Sc., and B.Sc. students in mathematics and physics. At the moment he is supervising two MPhil students at the University of the West Indies, Mona Campus, Jamaica. He acted as Ph.D., MPhil, and M.Sc. external examiner, and also as journal referee in several peer-reviewed journals such as Classical and Quantum Gravity and Physical Review D, among others. In 2016 Dr. Batic took the position of associate professor at the Petroleum Institute, which became a part of the Khalifa University of Science and Technology in 2017.