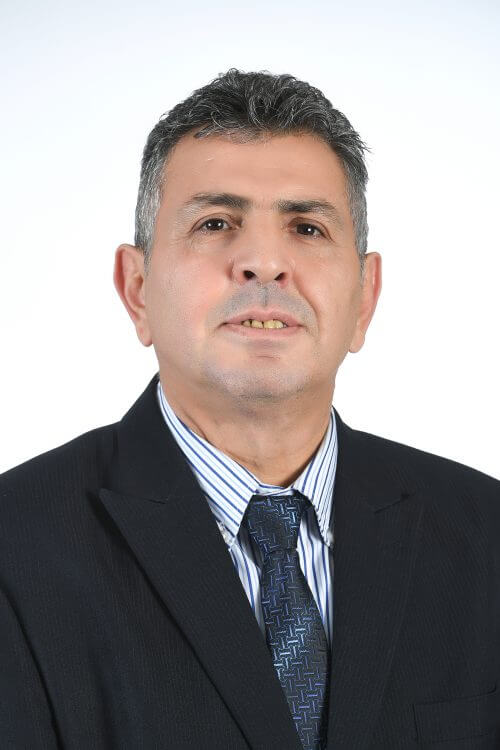 Dr. Labeeb Bsoul received his undergraduate and graduate degrees in International Relations (with honors) from San Francisco State University (California, USA) in 1991. He received his doctorate degree (PhD) from McGill University in Montreal, Canada in Middle East and Islamic Studies in 2003.

In 2009 Dr. Bsoul joined the Khalifa University of Science, Technology and research (KSUTAR), which became part of the Khalifa University of Science and Technology in 2017. His areas of interest and expertise are modern and contemporary history of the Middle East, International Relations, Orientalism, Middle East and Islamic Studies, the Sciences of Islam and Islamic International Law and Treaties (Siyar). Dr. Bsoul is a published author and has penned numerous articles in a leading international journal on Middle East and Islam, along with chapters in several books.

Reviewed many academic articles for several profound academic journals such as:

Religion, Peace and Security in the Middle East, (Halifax-Canada) 2002-Present